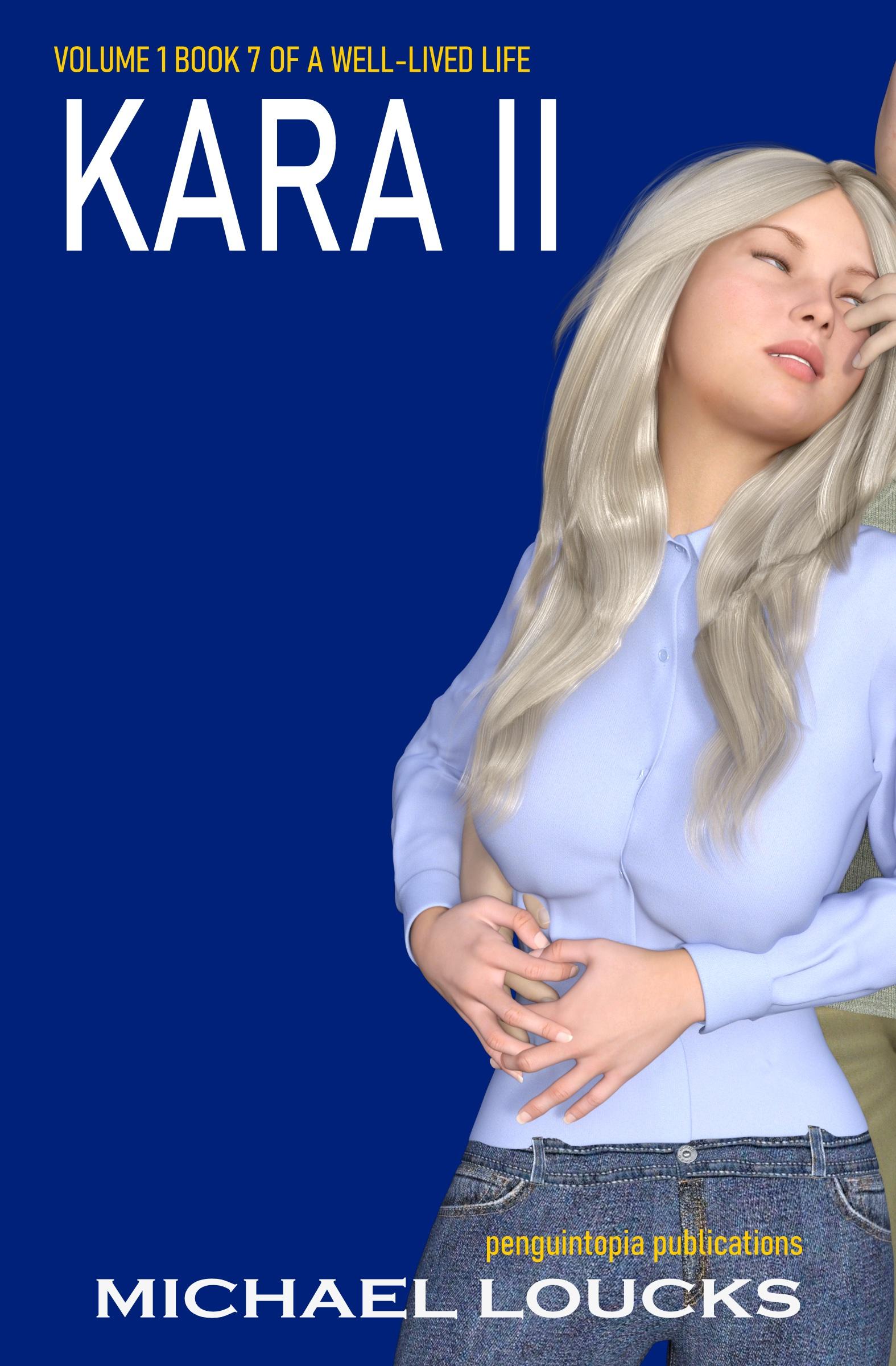 Steve Adams is no stranger to tragedy. From the death of his first love, having one of his closest friends nearly die in an accident, and helping his best friend recover from being raped, he’s faced down death and tragedy before. One thing he hasn’t needed to do, until meeting Kara, is face down an angry father. Steve’s relationship with Alan Blanchard has been so frosty, it makes the Cold War look lukewarm by comparison. Just like the fall of the Berlin Wall ended the Cold War between the West and the Soviets, the wall falls between Steve and the Blanchard family, just not in a way anyone would have expected. Kara and Steve are forced to postpone her move to Chicago, and collegiate career at IIT, by a year. Agreeing to maintain their existing arrangement, Steve returns to Chicago after a brief trip to Sweden, with Steve and Kara as in love with each other than ever. Fate, being the fickle bitch she is, has other plans for Steve. The wall between Steve and the Blanchard family not only returns, it returns with a vengeance!