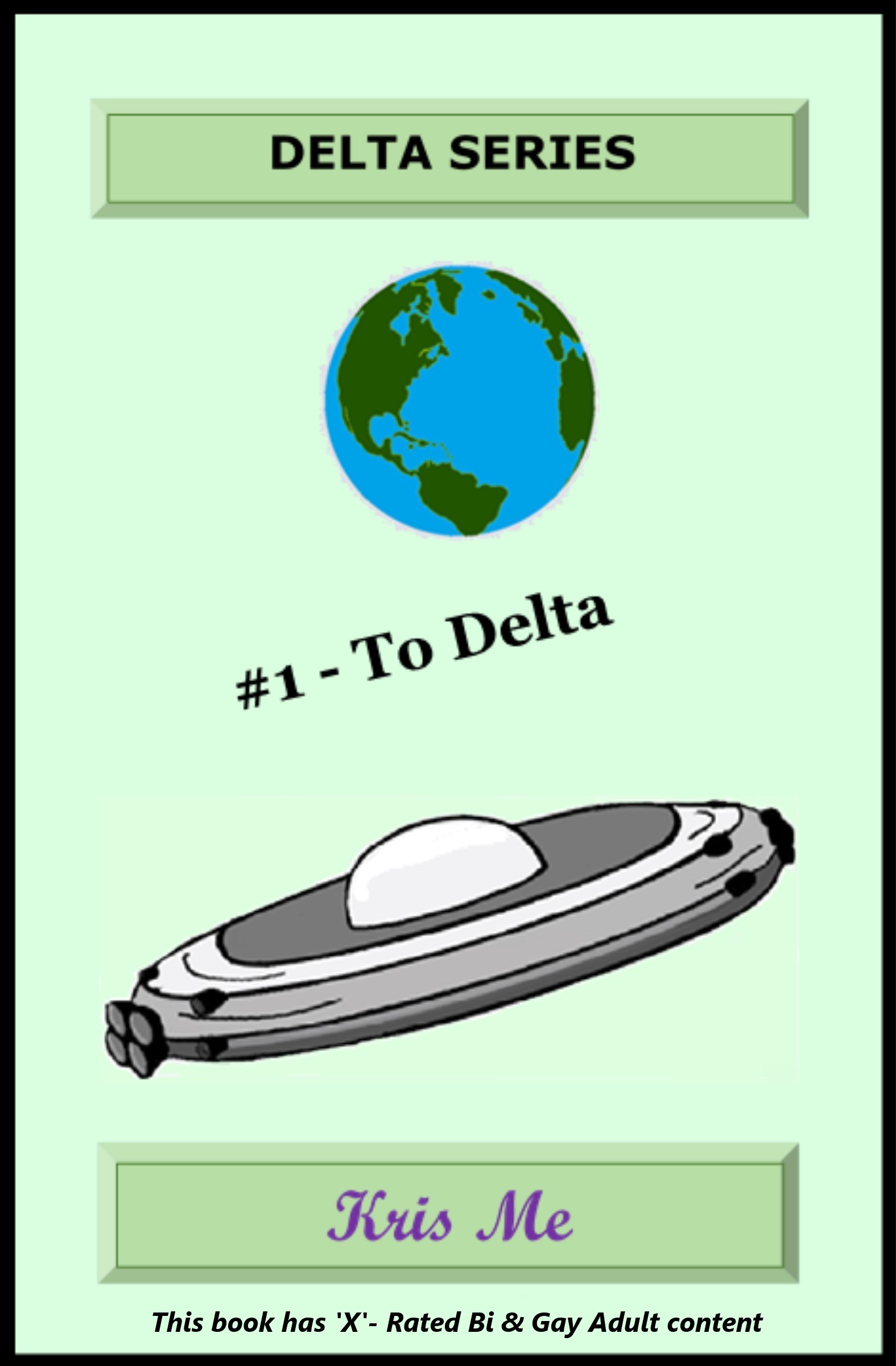 This is the first of nine books in the Delta Series.

In 2094, Best friends Lee Gillian and Kyle Vella have decided to go on the trip of a lifetime. They were signed aboard the Starship Fortune as crew members with ninety-eight other souls to explore the Delta Pavonis Star System.

Due to developing the technology to build better spaceships and access to the ability to create and jump through wormholes, the people of Earth were expanding into the universe.

Humans had already built settlements on the Earth's moon, officially called Luna, Mars, Jupiter's moons - Io and Ganymede, and they had several space stations throughout the Sol System.

Now they were looking for an uninhabited world that was more like Earth to settle in a new star system to expand the reaches of mankind.