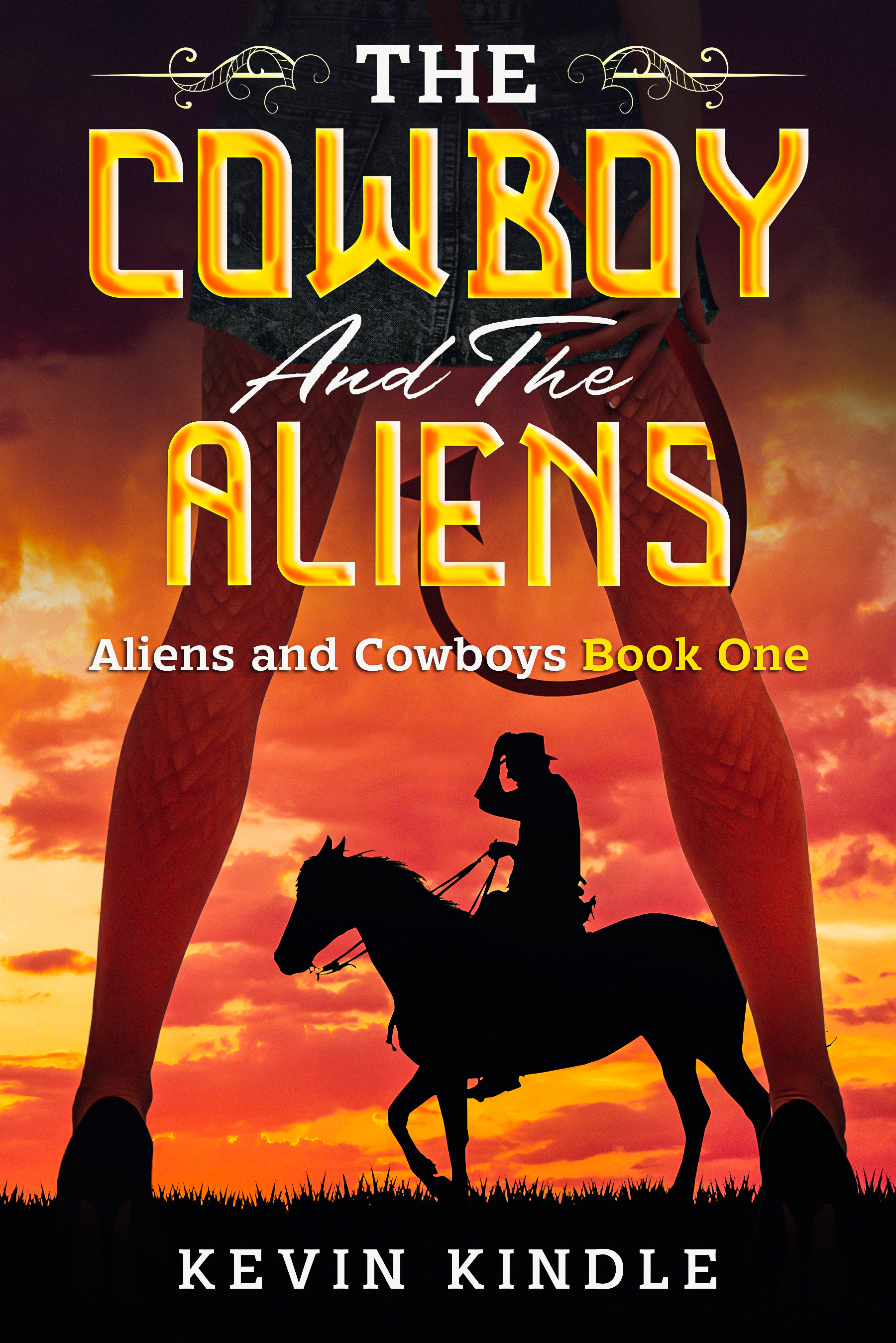 The Cowboy and the Aliens

In the near future, we make first contact with aliens. Not because they arrive in spaceships, but because they’ve been here for years — we just didn’t know it.

Mark Phoenix, an old cowboy looking to retire out in the country after losing his business and his marriage, discovers the aliens while working on his friend’s ranch in the Rocky Mountain foothills of Central Alberta.

Fate, however, has other plans for Mark — plans put in motion more than a century earlier — his retirement is not part of the plan!

The aliens, a group of female trade representatives that had crashed on their way to the home world of the Federation, use some alien technology from the crashed ship to restore his youth and virility.

This inadvertently starts a chain reaction as government agencies take an interest in the aliens and those they’ve been in contact with — as does the Federation!

Join Mark and his harem of sexy aliens as they embark on an epic adventure that alters everything we thought we knew about life in the universe — Earth will never be the same.

Not exactly a spaghetti western, but there is spaghetti!