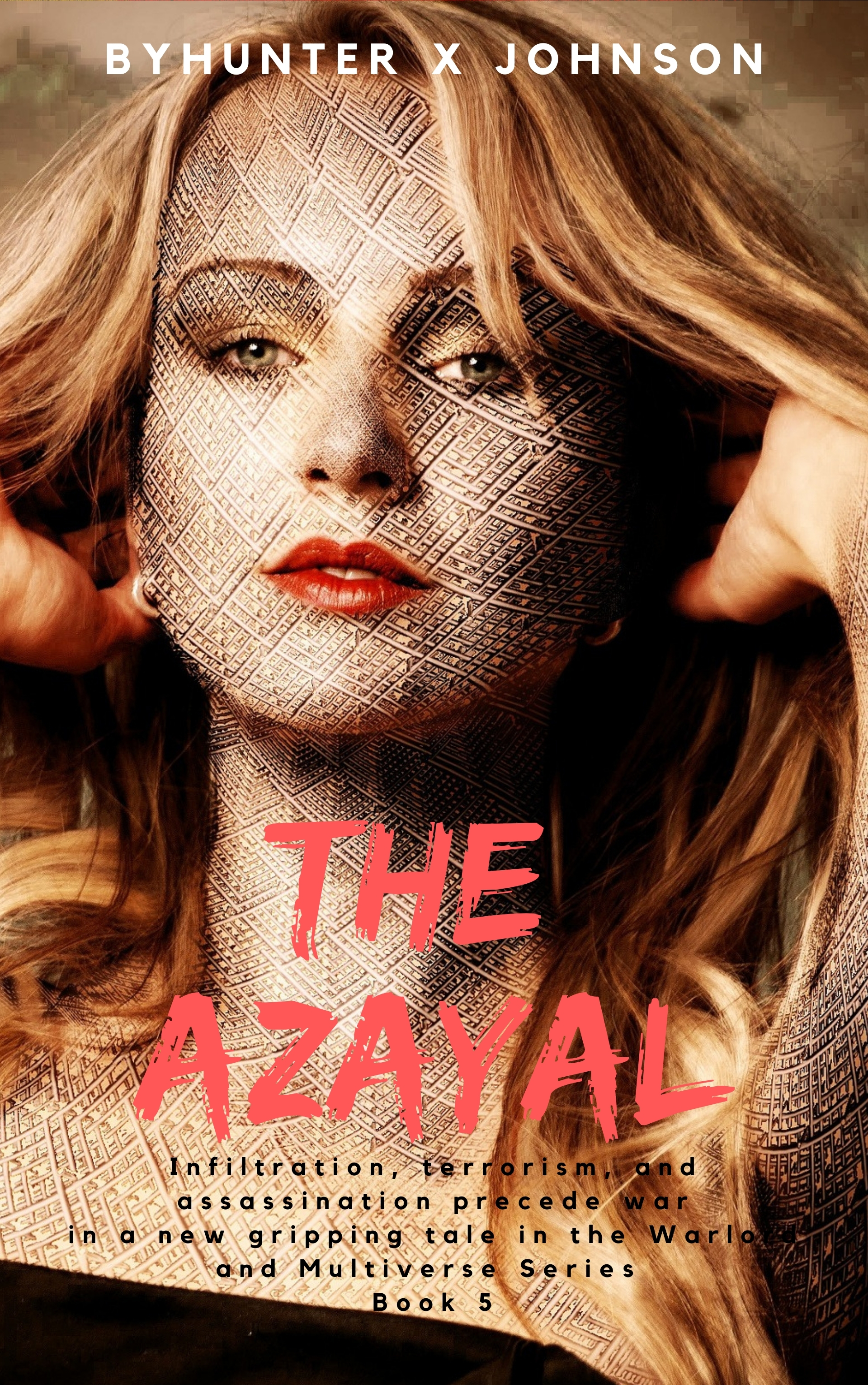 The Azayal Book 5 in the Warlord and the Multiverse Series

Jason Kargo, a young man from Earth traveled to the Empire, which was sixty-five thousand years ahead of Earth to help his great grandfather. This book begins after Jason has rescued the Coven Royals. His Aunt Alana arranges with her friend the professor of anthropology for Jason's groups to study with the Azayal, the professor's people. Azayal society is in turmoil and does not know the Ghouls embedded themselves deep into their civilization. Jason is regarded as a threat by the king who believes that Jason wishes to marry his daughter, but the king has other plans which involve an alliance with a different house. The king's chosen suiter challenges Jason to a fight to the death. The kind gives Jason and his team the opportunity to prepare for the fight. Jason and his friends have limited time to train before the enemy will discover them, and kill them. The prince is hungry for power and forms an alliance with the enemy. The palace becomes a hotbed of insurrection. Jason faces sabotage and multiple assassination attempts against him and his group.
The defenses of the Azayal are poor and the fleets degraded over time. Jason enlists his allies but time is running out and the enemy will soon attack. The future is bleak.

The enemy moves once more against the royal family and prepares for full-scale war against the Azayal. The king struggles with the evolving crisis and the preparations for war. There is a battle for control in the palace as the parties show their hands and Jason's people are drawn into the conflict. The day of the battle dawns and Jason and his friends must decide if they make a stand with the Azayal against a superior enemy force.