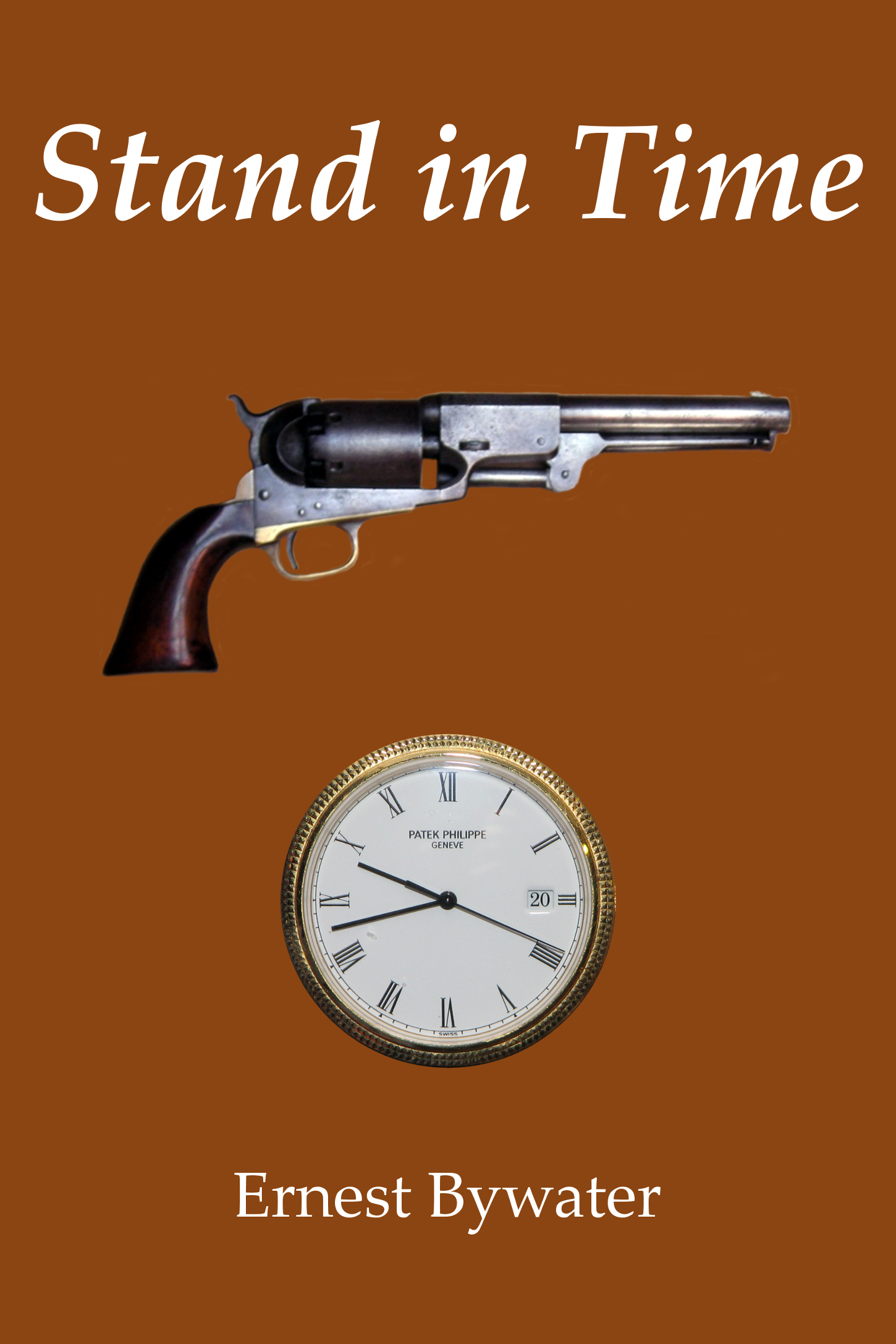 A man is moving to the USA with his family, but at the last minute his work won't release him from his contract early, as previously agreed. So a cousin who's also a close friend stands in to fill his role as father in helping the rest of the family move on the organised date. But something goes wrong when they get to the USA and the man is kidnapped by a group set on world domination. They brainwash him and send him back in time to help them take control and bring about a different end to the War Between the States. How badly can it affect their plans when they grab the wrong man? Can one man make a difference?