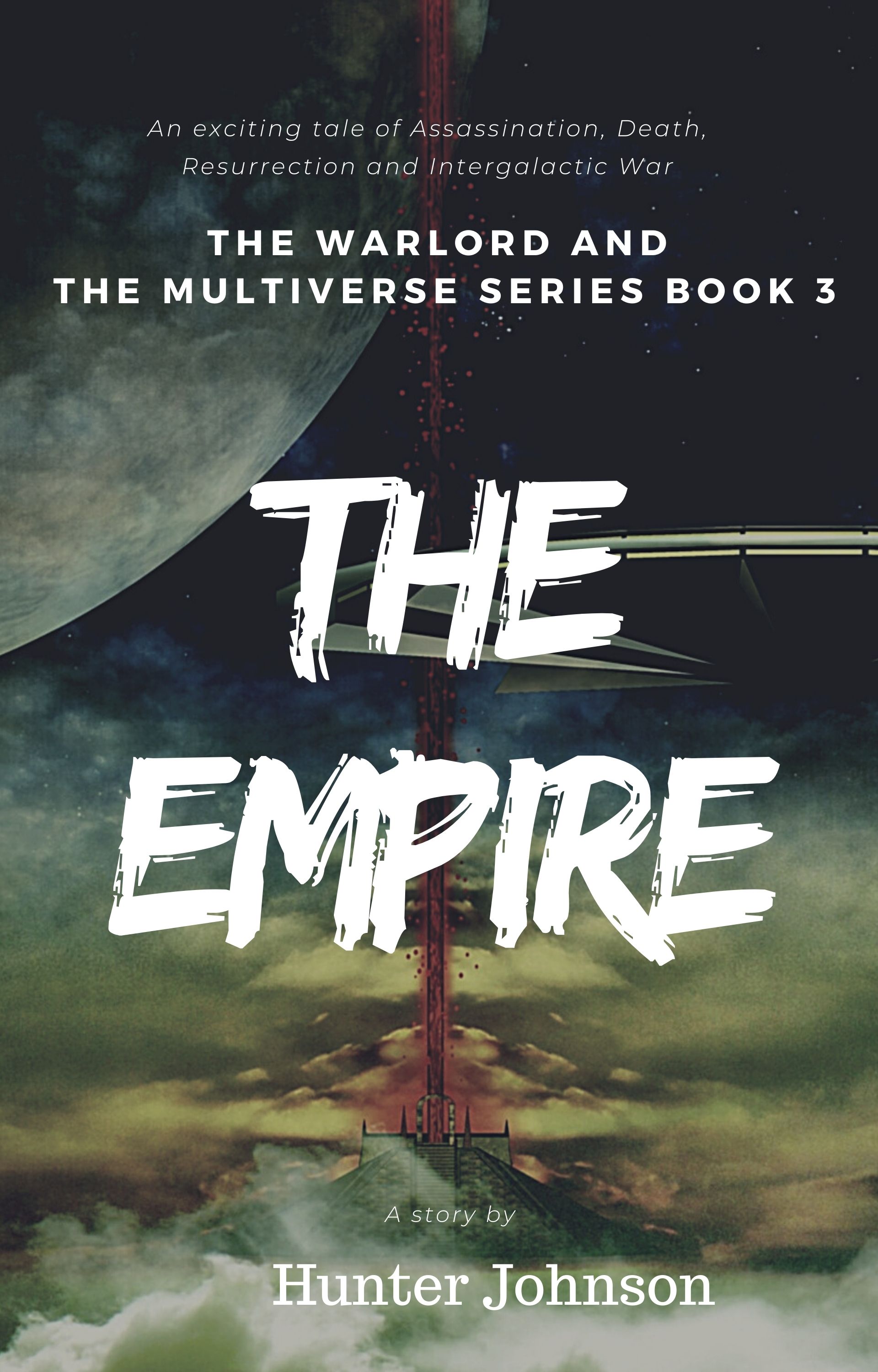 The Empire Book 3 in the series Warlord and the Multiverse

Jason is unprepared for the perilous situation he faces when he finally meets his uncle the Emperor. He must act immediately and sacrifices himself to save his uncle before he sustains critical injuries. He is woefully unprepared for life in the Empire and must attend university and prepare to rescue his great grandfather. He encounters a society in turmoil unknowingly infiltrated by the enemy and must train to survive a challenge to the death. The enemy is determined to kill him and retain their rapacious hold over the estates of his family. The enemy has even more ambitious plans which Jason must thwart before they destroy the Empire and his friends in the Collective. The forces arraigned against him are well nigh invincible and Jason must once more sacrifice himself to save the day against enemies determined to control the universe.