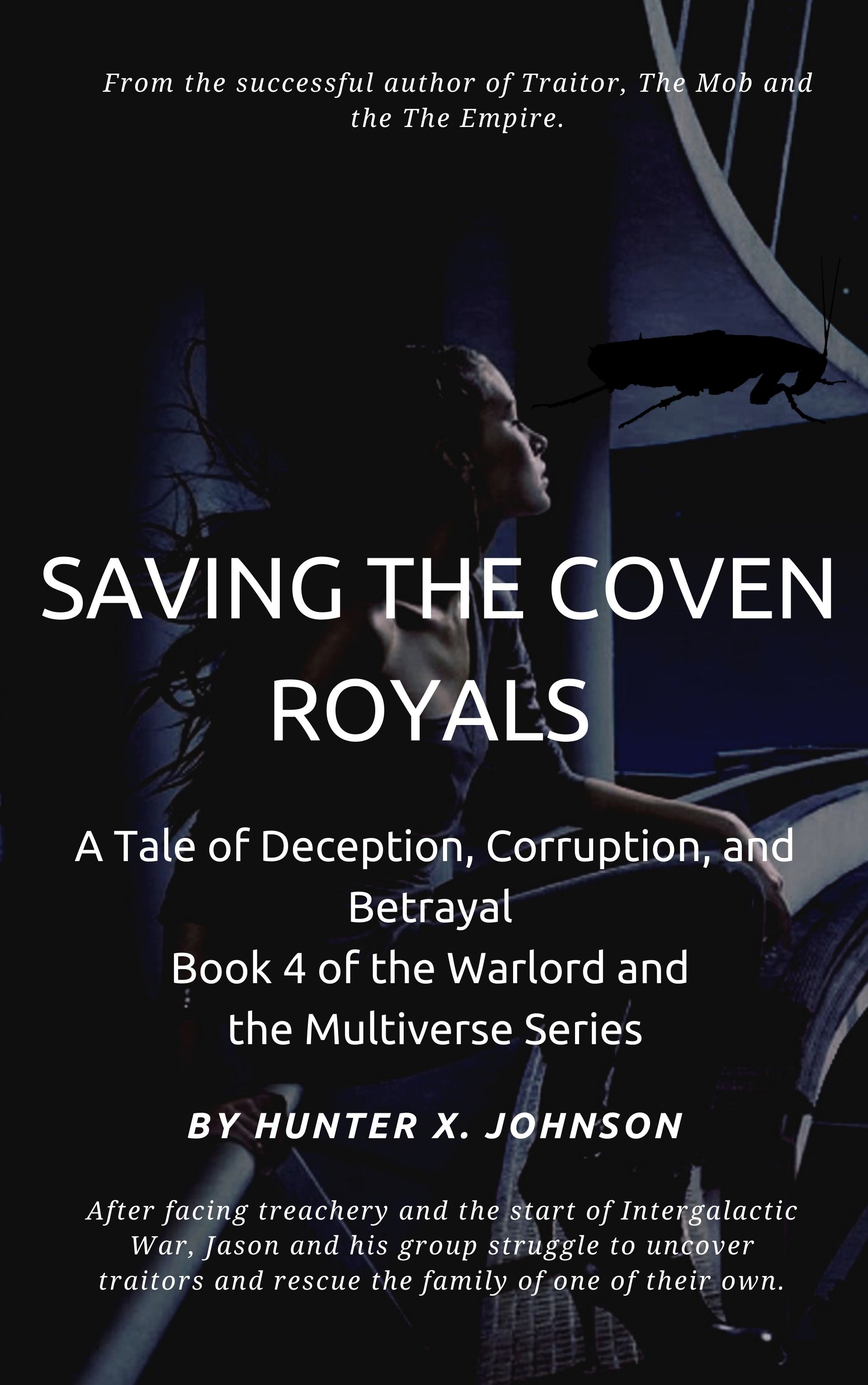 This book is a thriller where Jason faces his fears and confronts the enemy in his own territory at great risk to himself and his friends. Jason and his team apply their skills to solve database problems a company that turns out to be one of his own. He discovers serious problems of rampant corruption, people smuggling, and also of betrayal of the Empire by the priests. The company is bringing the enemy into the Empire to take it over from within. The priests are also involved in selling people and hiding their disappearance and blocking detection using the computer systems they have designed for the police and for the Army. They sabotage Empire intelligence and sell secrets to the enemy. Jason's team act but the enemy counter-attacks and shoots one of Jason's team.

Jason begins to become increasingly obsessed to find out what is going on, to achieve the task that he had originally, sort out the programming within the system, and finally to root out the priests from the system. they are outnumbered and must find help. They go for special training on Charassa and enlist help from the Empire.

Jason's friend persuades Jason to rescue her family and they undertake a heroic rescue as the enemy is about to kill her whole family. They must go themselves to helping the family leave as the enemy attack and start a civil war. Jason and his team must find a way to save Razza's family and neutralize the enemy trying to kill them. Time is running out.