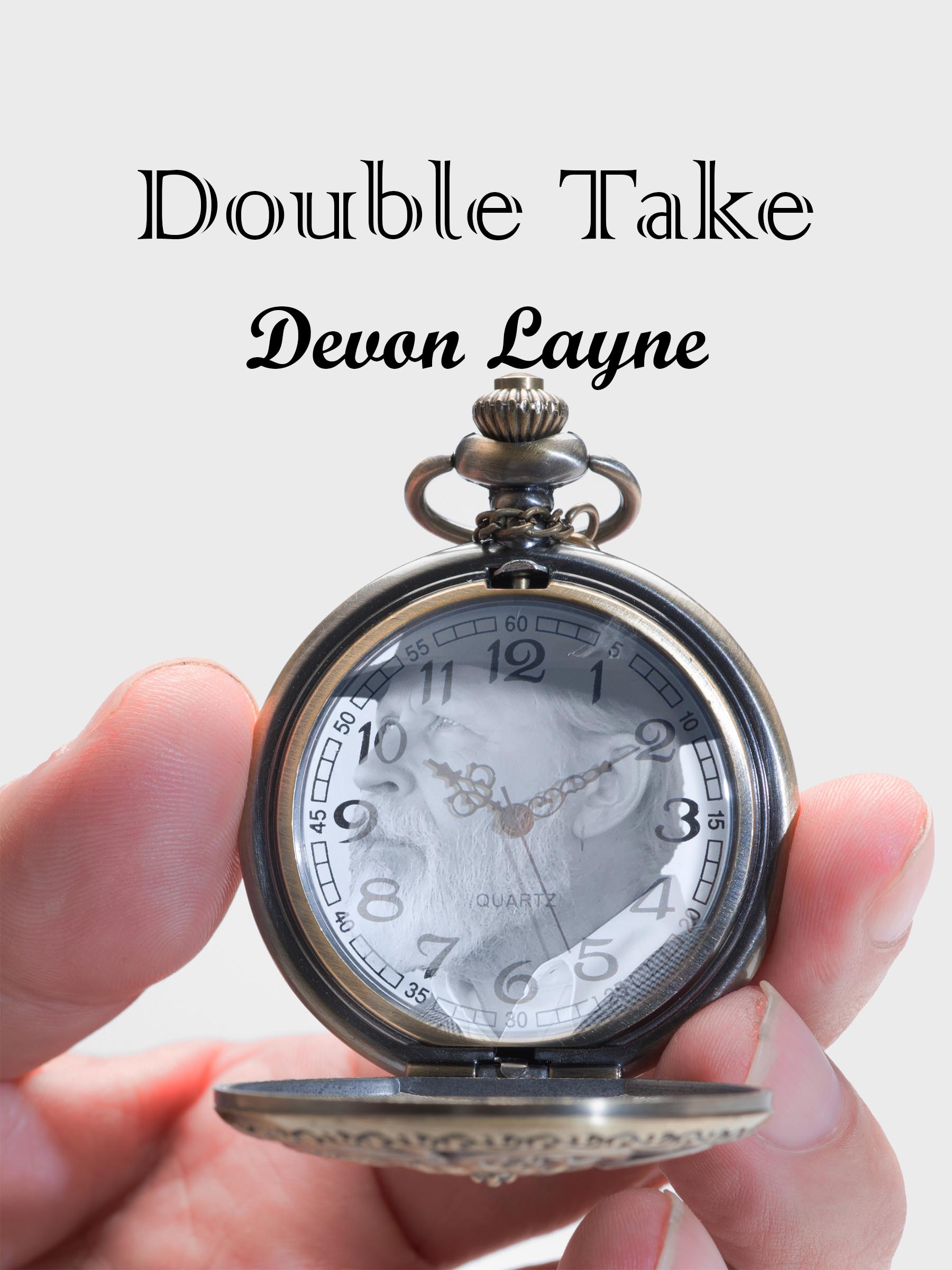 Transmogrification of Jacob Hopkins 1. In a classic erotic do-over, an old man gets hit by lightning, sucked into a wormhole, abducted by aliens, shot, electrocuted, caught in a terrorist attack, trapped in a fusion explosion, or otherwise meets his demise. In the instant before death, he is granted his wish to do his life over again, correcting the mistakes he made. He (almost always male) is returned to his fourteen-year-old body complete with all his memories of growing up the first time and near Wikipedic knowledge of everything that happened in his life. Armed with this knowledge, he can correct his own life errors, become fabulously wealthy by either betting on obscure sporting events or the correct stocks or by stealing a later invention and introducing it early. His great experience and accumulated wisdom allows him to correct political errors of the past, eliminating terror attacks, stopping wars, improving border security, and holding down inflation. And let us not forget that this old man can now apply his accumulated knowledge of women to seduce all the fourteen-year-old girls he wants to because he’s really only fourteen again.
Jacob Hopkins is one such old man. Life was good. It just wasn’t long enough. At eighty years old, he is dying and wishes to return to his younger self. He has no burning desire to change the world. He just isn’t ready to die. And someone has decided that’s okay.
But Jacob is in for a major surprise. His new life is within an alternate reality. Things just aren't what he remembered. People aren’t who he remembered them to be. And there is nothing he can do to change history. It’s already past.

This is a rather unexpectedly touching tale that keeps you invested throughout. I don't like some of the politics involved but they're scarce and not onerous.