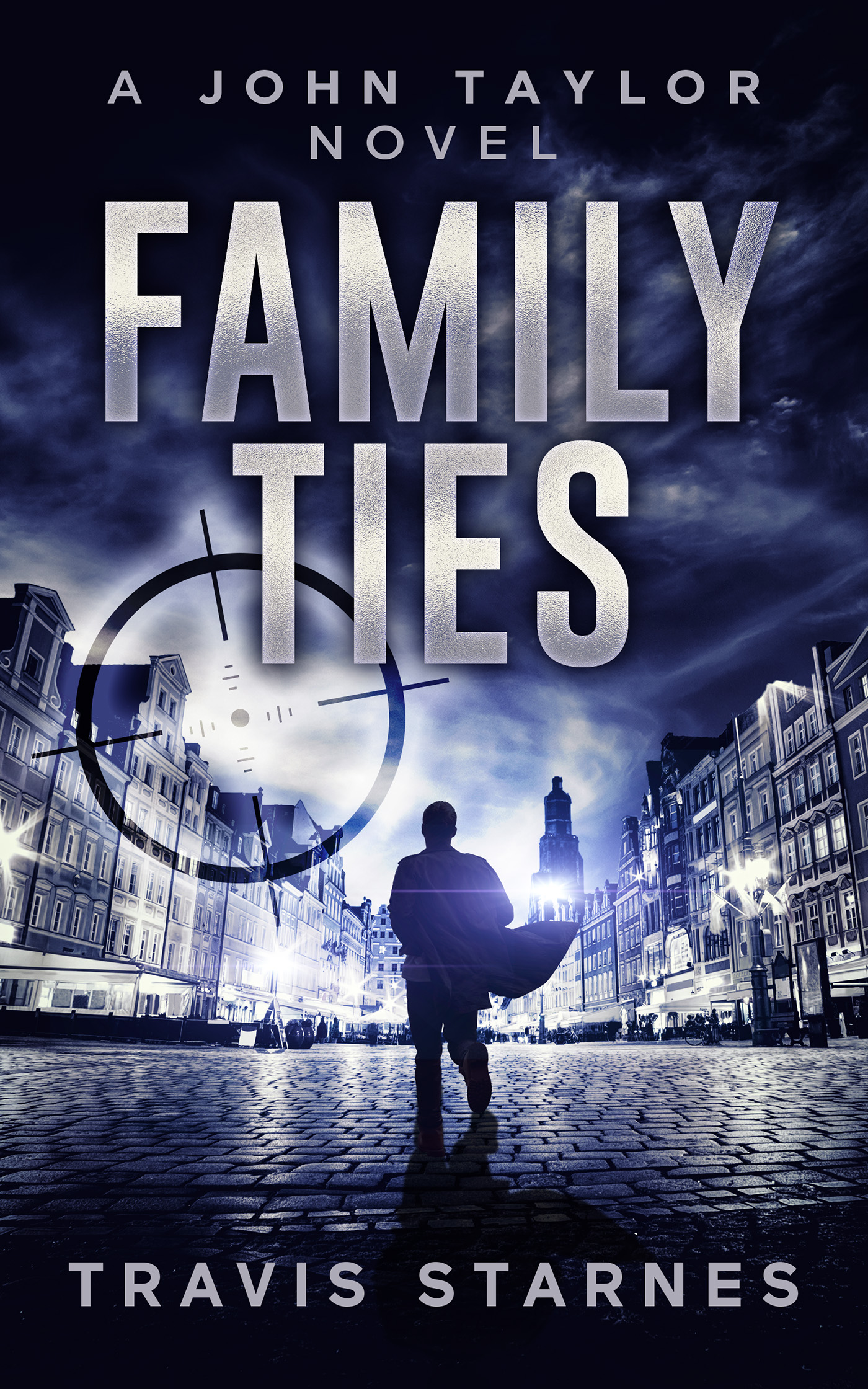 To get some distance after splitting from her fiance, FBI Agent Loretta Whitaker has taken up the offer of a distant relative to travel to Germany and look into a suspicious death. When Whitaker also goes missing, after being implicated in the murder of her benefactor, John Taylor, her estranged fiance, ex-Special Forces Soldier and sometimes Bureau asset must travel to Germany himself to find her and clear her name.

Taylor is forced to deal with a police force that doesn't want to look past Whitaker as suspect, a wealthy old-money family that didn't want Whitaker involved in the first place, and unknown players that don't want Taylor to know the truth.