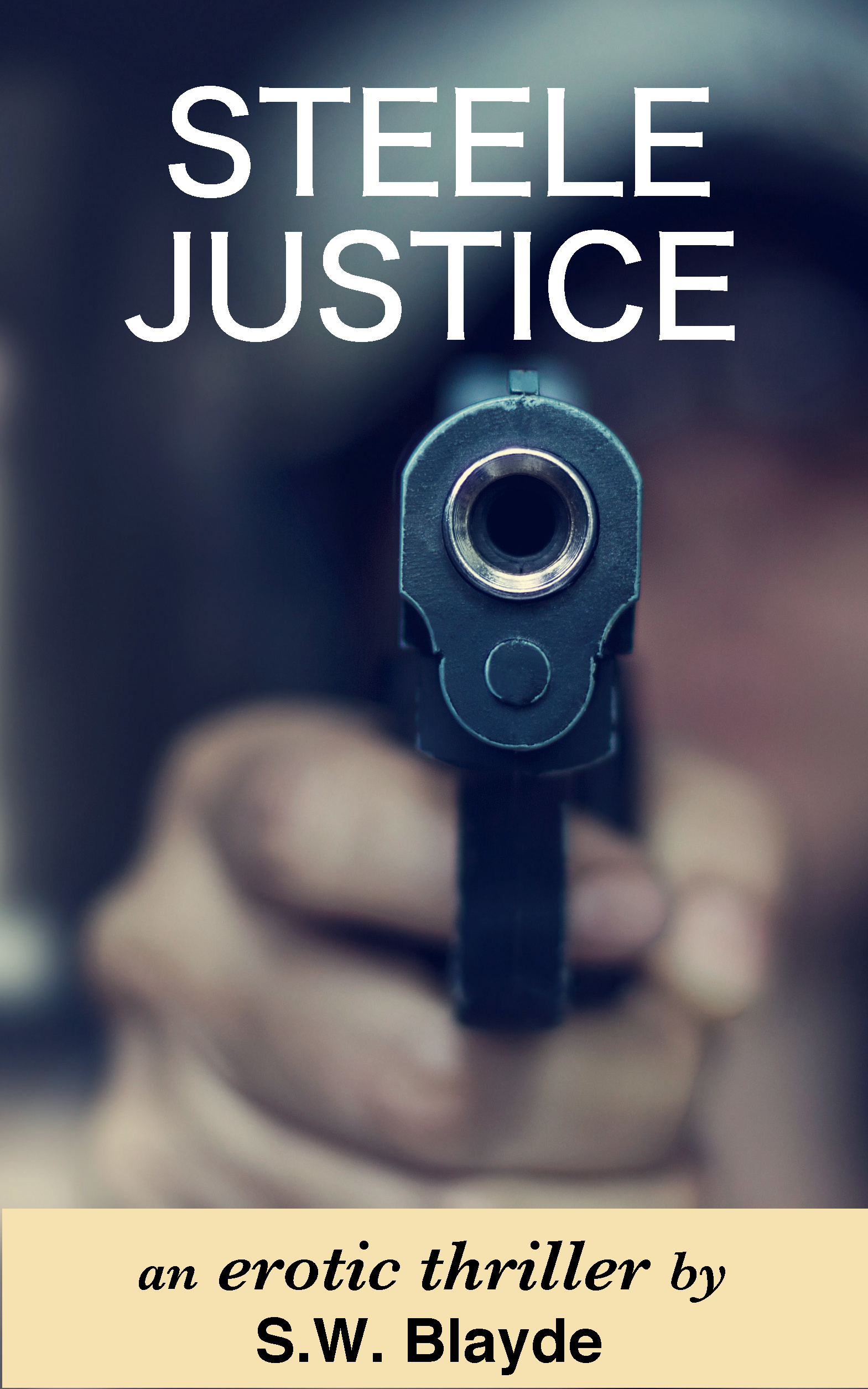 Stores are vandalized. Shop owners beaten and extorted. Their wives and daughters violated. Women, enslaved and forced into prostitution, are living a life of hell. No one is safe from the brutal gang terrorizing the city.

Fear causes the victims to clam up, except those brave enough to trust the system. But going to the police doesn't help. It makes it worse. The police are powerless to stop the gang, constrained by the rules of law which the gang uses to its advantage.

Lincoln Steele lives by no such rules. The former Army Ranger had been on enough Special Ops missions to know that rules sometimes need to be broken. For justice to be served. Steele goes after the gang, putting his life and the lives of those he promised to help at risk.

In this first novel of the acclaimed Lincoln Steele series, Steele does what he does best — get to the truth and make the guilty pay.

A gripping novel couldn't put the book down till Finnished it