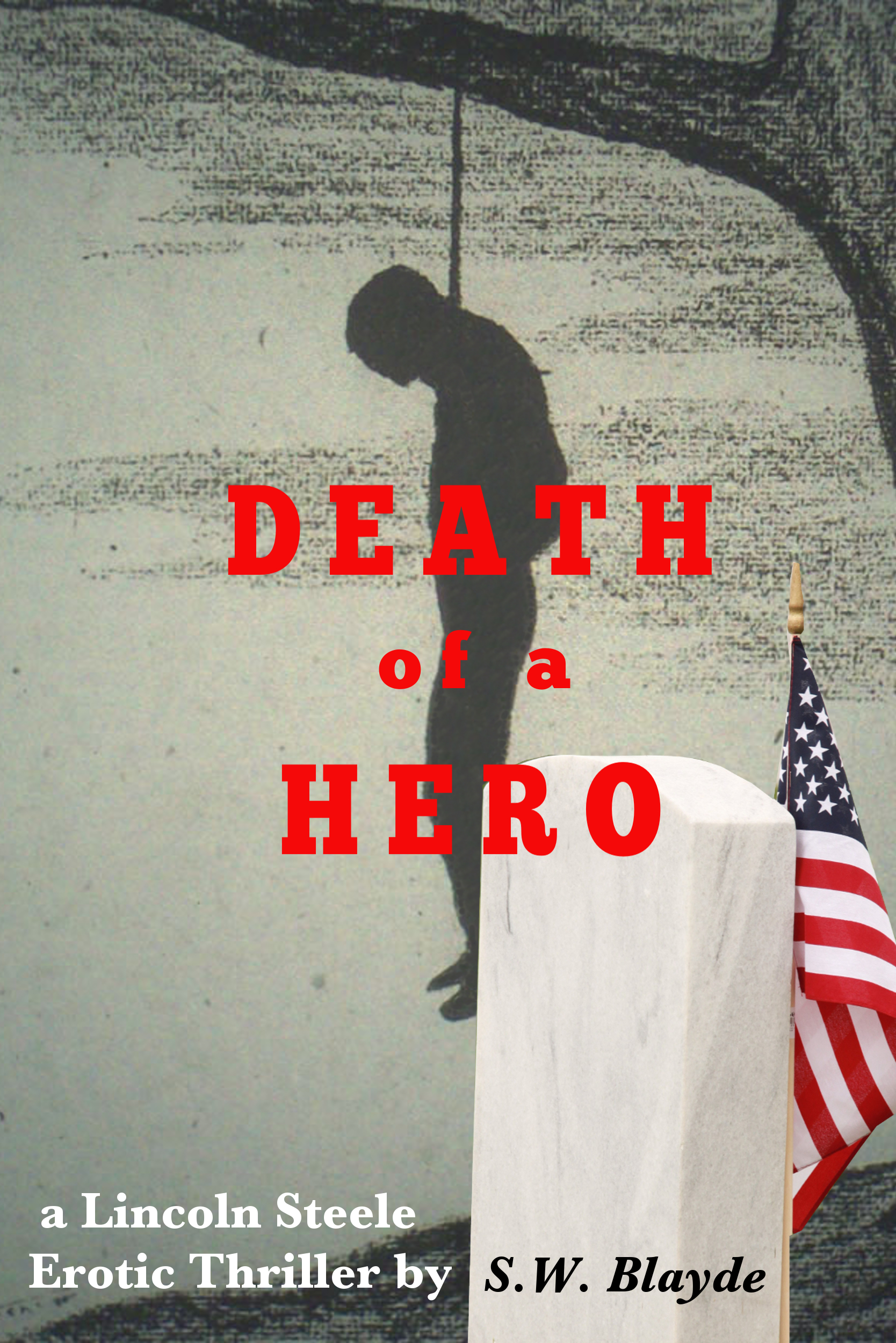 Death of a Hero

When Lincoln Steele attends First Sergeant Buck Miller's funeral, he learns that his beloved army comrade died under suspicious circumstances and that his daughter has gone missing. The ex-Army Ranger turned private investigator goes undercover to learn the truth. He encounters racism, kidnapping, slavery, and rape which sets him on a path of vigilante justice.

This is the third in the acclaimed Lincoln Steele series. Steele does what he does best — get to the truth and make the guilty pay.

Although the story takes place in the South, it is not representative of Southerners. There are good people and scum everywhere. The racist slurs the characters use are appalling to the author but necessary for the story.