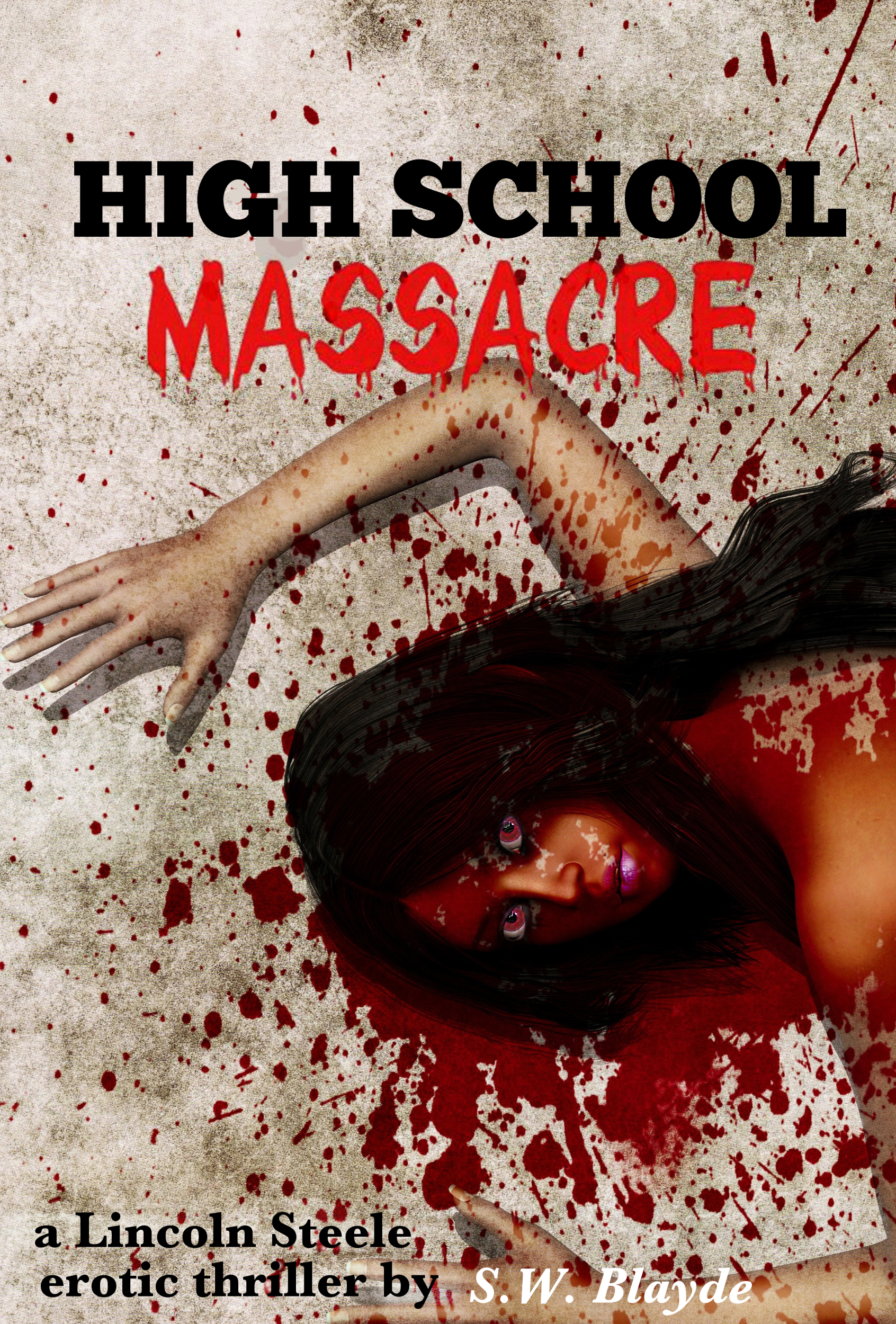 Lincoln Steele, the ex-Special Ops Army Ranger turned Private Investigator, receives a call from Elena Bargas, a former girlfriend who vanished from his life when she walked out on him years earlier. There was a horrific high school shooting in Elena's town and everything points to her son being the mass murderer. She begs Steele to prove that it wasn't her son.

Steele goes to the small Arizona town near the Mexican border. He encounters corrupt law enforcement, drug trafficking, sex slavery, extortion, and murder on both sides of the border.

In this second novel of the acclaimed Lincoln Steele series, Steele does what he does best — get to the truth and make the guilty pay.