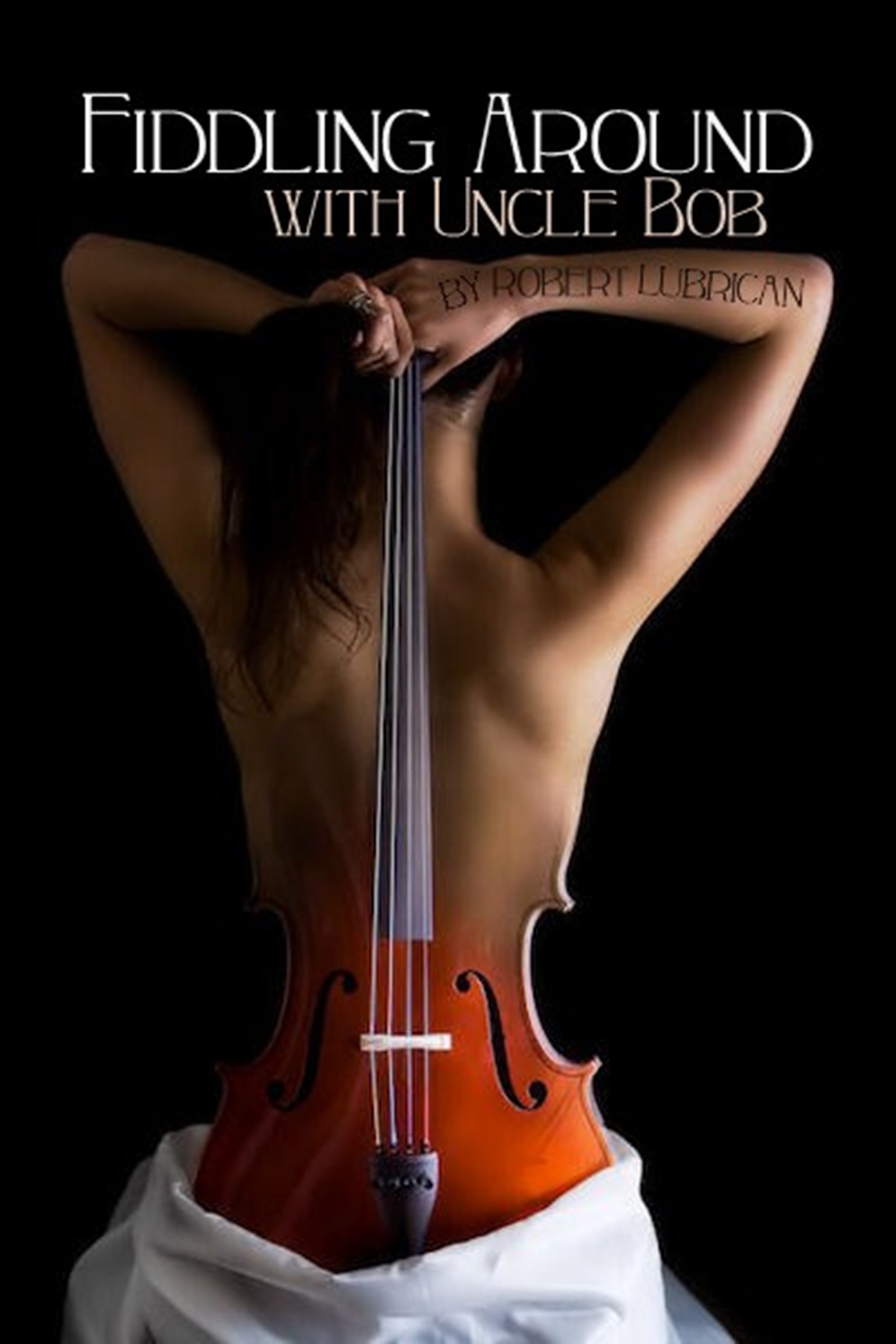 Fiddling Around With Uncle Bob

Daphne and Gabriella were teenage prodigies, and audiences the world over were enthralled by their music. The passion in that music was electric, and communicable. Where on Earth did girls still in their teens find such passion to insert into their music? What did they do in their dressing room before they performed? And why did they ask for fifteen minutes undisturbed after each time they played? Was there some kind of ritual they performed before and after they played?

Only their mother knew for sure.

But then their mom got hurt, and couldn't go on tour with them. Which is why their Uncle Bob became their chaperone.

He was supposed to obey the same rules as anyone else, just before and just after a performance, but by accident he found out what their pre and post performance rituals were all about, and just how they got their passions up to the fever pitch that made them so good on stage.

And when he found out what they did before and after performances, they demanded he become part of it.