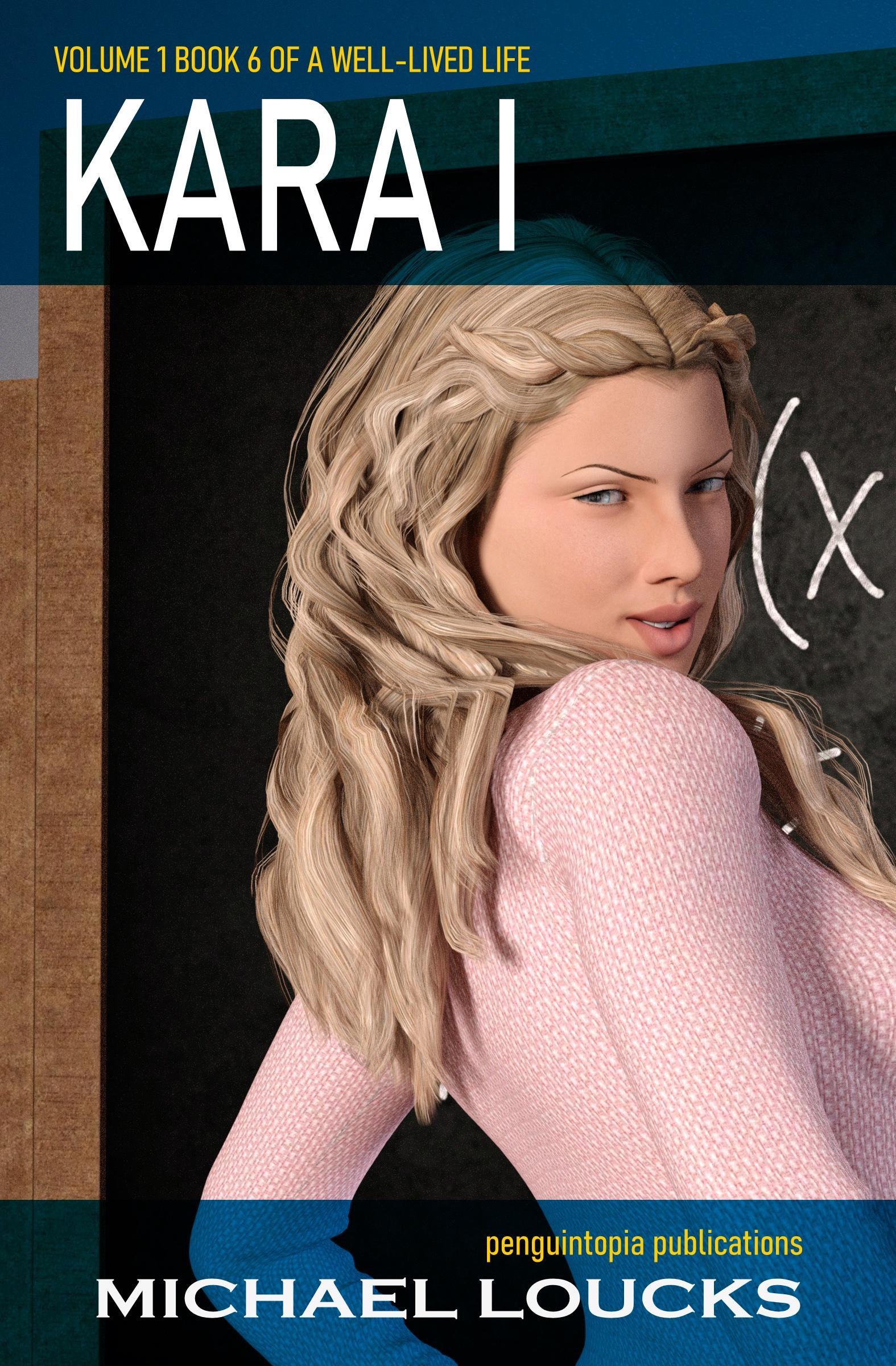 If there was one girl at Milford Senior High School who Steve Adams would not have been expected to bed, it’s High School Senior Kara Blanchard. Not because she’s ugly — she’s devastatingly beautiful. Not because she’s dumb — she’s someone who is Steve’s intellectual equal. Kara’s issue is that her family attends a Bible church, and good girls like that are usually forbidden to associate with bad boys like Steve. Unfortunately for her father, Kara is a “free spirit,” and by now Steve has already freed her spirit, multiple times, and much to her satisfaction. It takes a special girl to make someone like Steve Adams contemplate monogamy, and Kara Blanchard is that girl.

With Steve departing for Chicago and his first year of college, Steve and Kara’s relationship is about to be strained well beyond just dealing with her angry father and her pastor. Knowing Steve as she does, she releases Steve from any vow of being with her and her alone, and leaves him in the care of Elyse, Kathy, and Bethany for the year. While at college, he’ll also meet several people who will have significant impact on him now, and for the rest of his life. In the end though, this is a story about how two people you’d never expect to be together keep their relationship together over hundreds of miles of living distance, millions of miles of spiritual distance, and make it work.