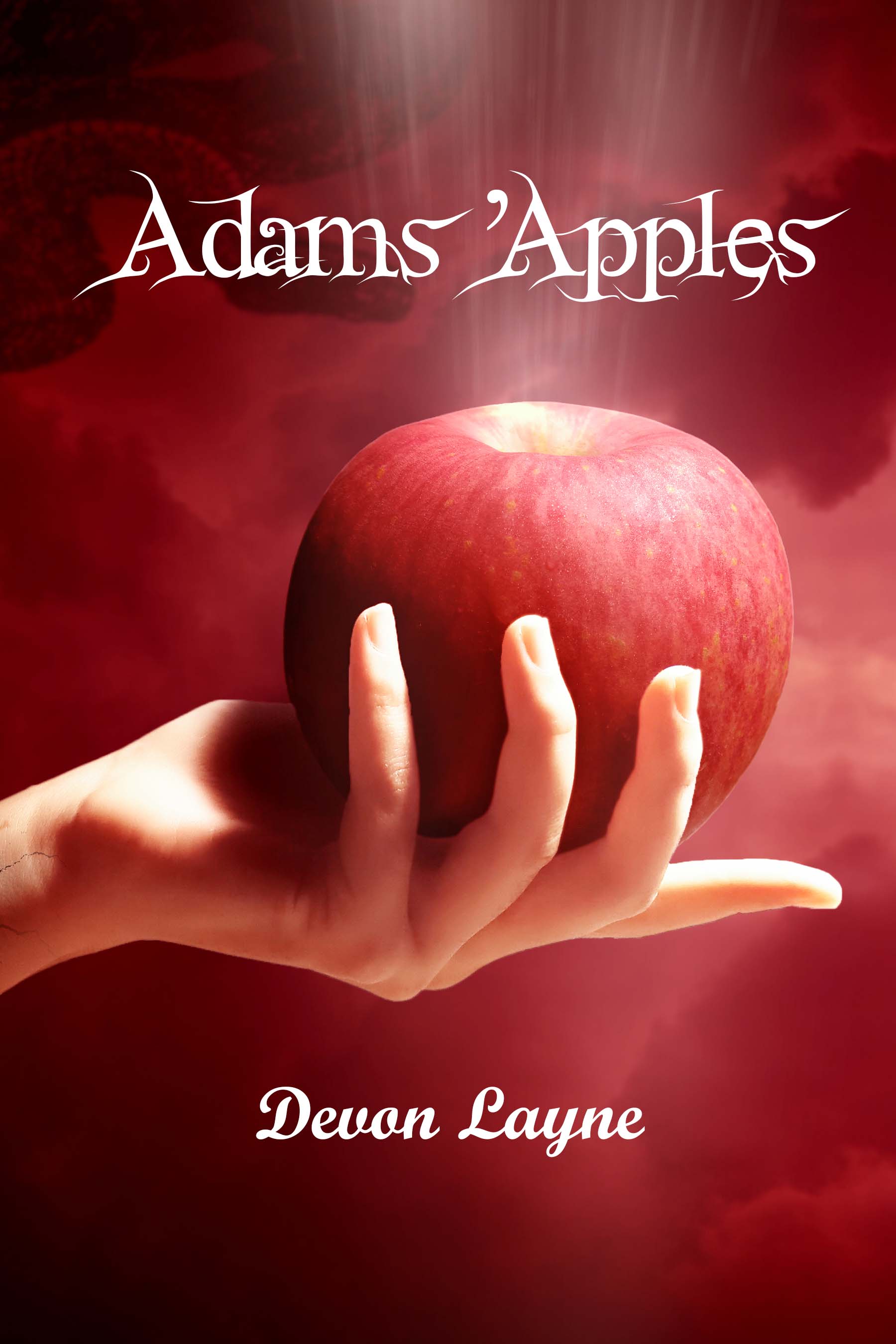 This new and original story is based on the 1946 book, Mr. Adam, by Pat Frank. While the theme is the same and some characters have similar names, the story is updated from 1946 to a mythical time fifteen or twenty years from now. It is far more a lampoon of our own times than a repeat of 1946.