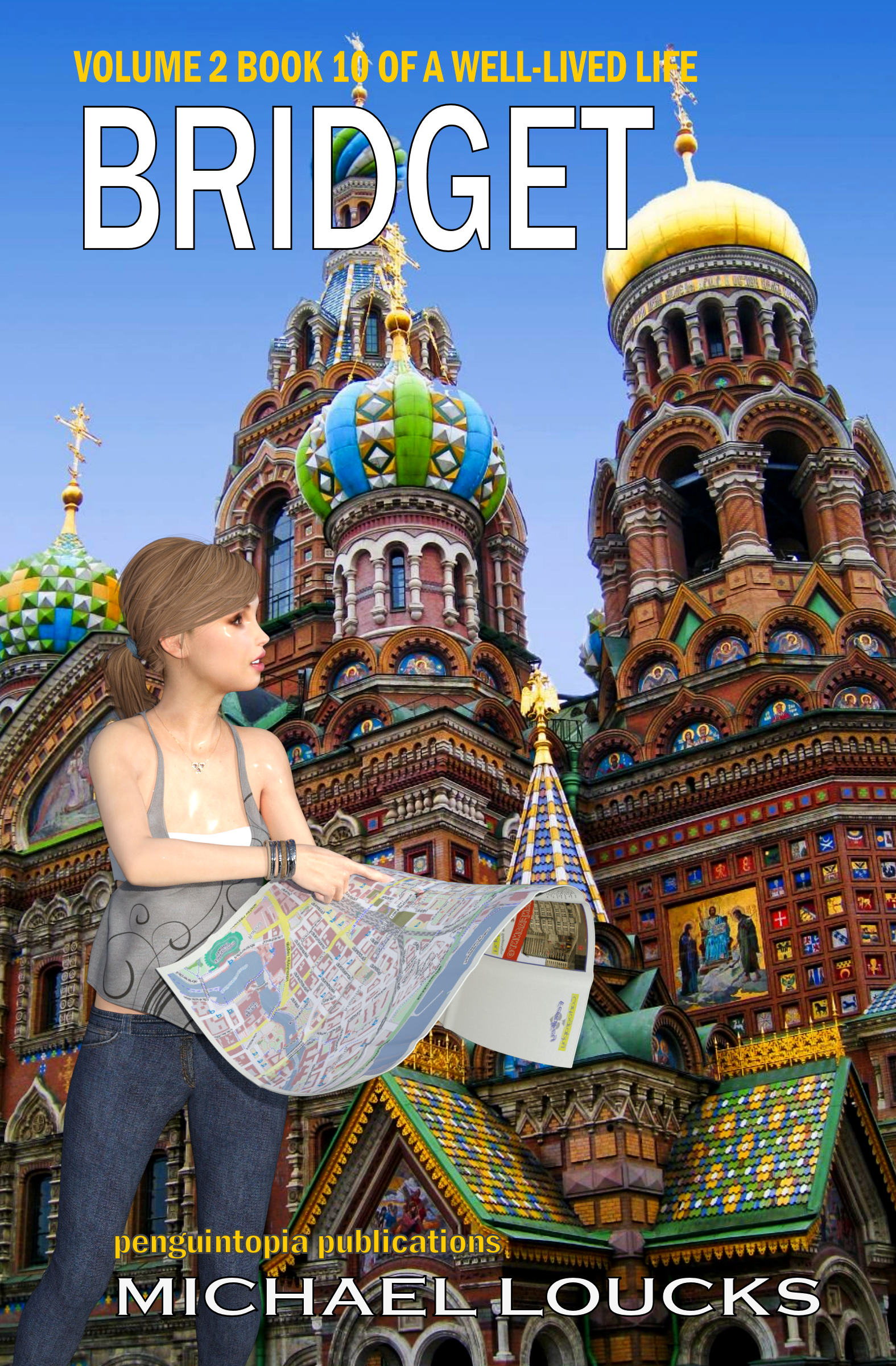 Bridget. It’s a name that, in some form or another, has heavily influenced Steve Adams’ life since his seventh-grade year. Its meanings are "power, strength, vigor, virtue," or being an "exalted one." In its Germanic form, Birgit Anderson literally lived up to her first name when it came to her influence on Steve’s life, even long after she died. Her year in America was the ultimate inflection point in Steve’s life, so much so that he and his wife Kara, the only other woman Steve ever entertained the concept of monogamy with, named their first-born daughter Birgit in her memory.

As the years have passed, Birgit Adams has been living up to her namesake’s spirit, especially as an “exalted one,” at least in her own eyes, but also to Steve. While Steve is close to all his children, his relationship with his daughter Birgit is on an entirely different level. She’s his greatest cheerleader, defender, and critic amongst the extended Adams clan. Whenever Steve acts like a “dumb boy,” she’ll be the first one to say it. If there’s been one true constant in Steve’s life, it’s that there’s usually a Bridget helping to set his life’s course somehow. There are some things in life though that a pre-pubescent Birgit can’t help her father with.

For someone who is in a trio marriage, it’s only fitting that a third Bridget will be the one to complete Steve’s story. His interior life has been in turmoil for months as NIKA has grown too large to be managed as a small business, and he’s once again trying to balance his own impulses around what’s best for him against what’s best for those he loves most. To steal a quote from a far more well-known author, this story is one that opens at the close. While it took a European Birgit coming to America to set Steve’s story in motion, it’ll be an American Bridget in Europe that helps him finally achieve Lagom and bring it to a close… at least until his eldest son and daughter hit puberty.