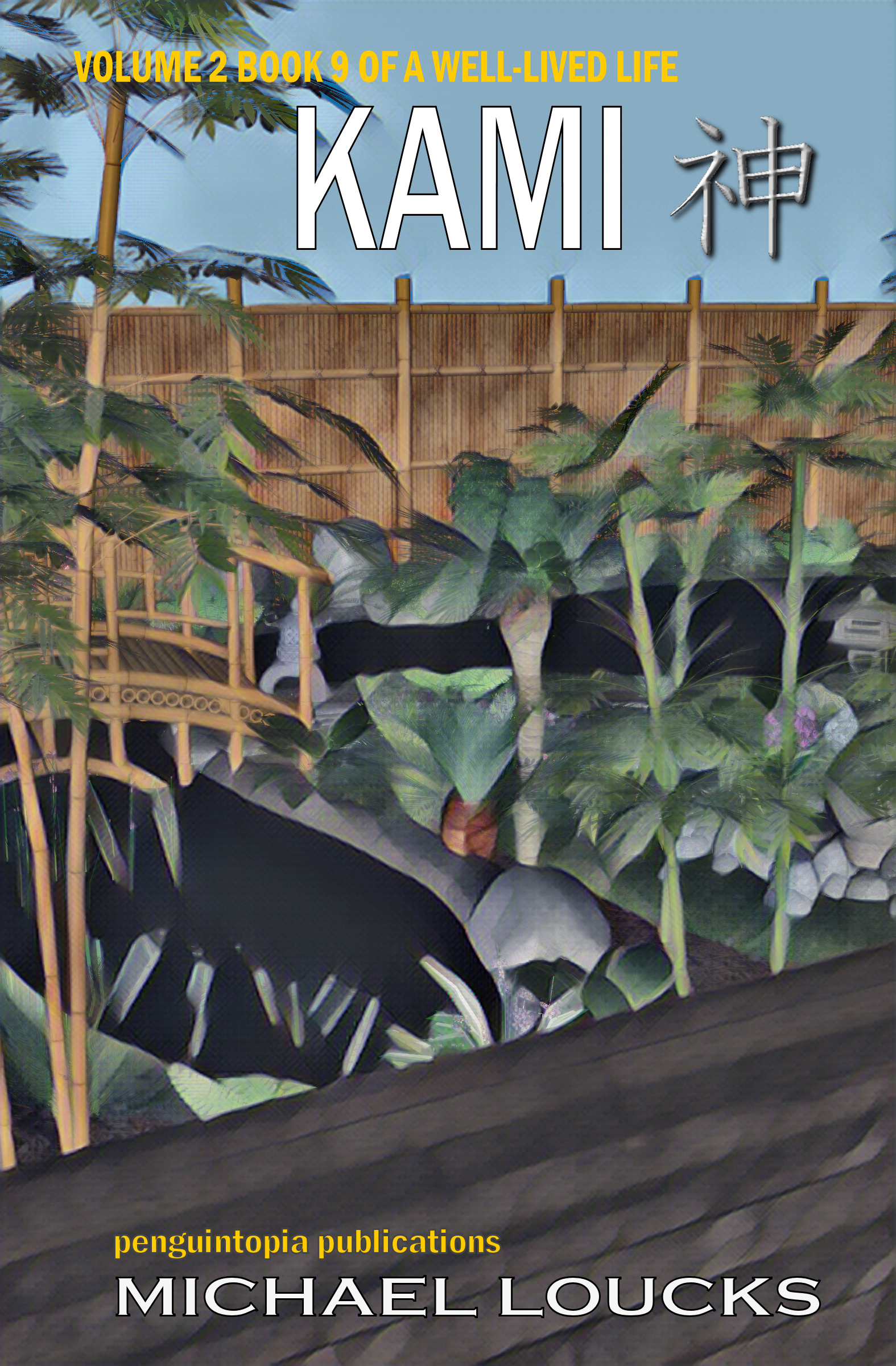 Steve Adams may be the epitome of a successful American midwestern son. That doesn’t mean he doesn’t look outside his personal box for things that can make him better. His time in Sweden introduced him to the concept of Lagom, translated into English as being “in balance.” His time spent with Anala introduced other Eastern concepts that Steve has integrated into his life, even if not right away. Finally, his time in Japan was by far the most transformative experience he’s ever had, introducing the concept of Kami to his thinking.

In a place like rural Japan, Kami, or the basic spiritual building blocks of everything surrounding you, is everywhere, all-encompassing to those looking for it in everyone and everything. In a country like the United States, and a city as diverse as Chicago, it’s fleeting at best due to the sheer diversity of the environment versus a more homogenous society like Japan’s. During NIKA’s earlier years, it wasn’t too hard to maintain a team that had a certain set of shared values—the founders were all close friends, and nearly everyone hired afterwards became good friends. As with everything, time changes things.

NIKA has grown to over one hundred employees and moved beyond just Chicago. At this point in time, it’s becoming increasingly harder to maintain the small company, “family” feel that NIKA once had in Hyde Park. When you add in the complication of absorbing several new employees from a rival, along with adding external threats like a long time competitor returning to the arena, a moralistic intern, the return of a personal nemesis, and even unexpected internal threats into the mix, it makes for a situation where the Kami of NIKA itself is threatened. How Steve responds to these threats won’t only affect NIKA, but have repercussions far beyond anything he’d have imagined.