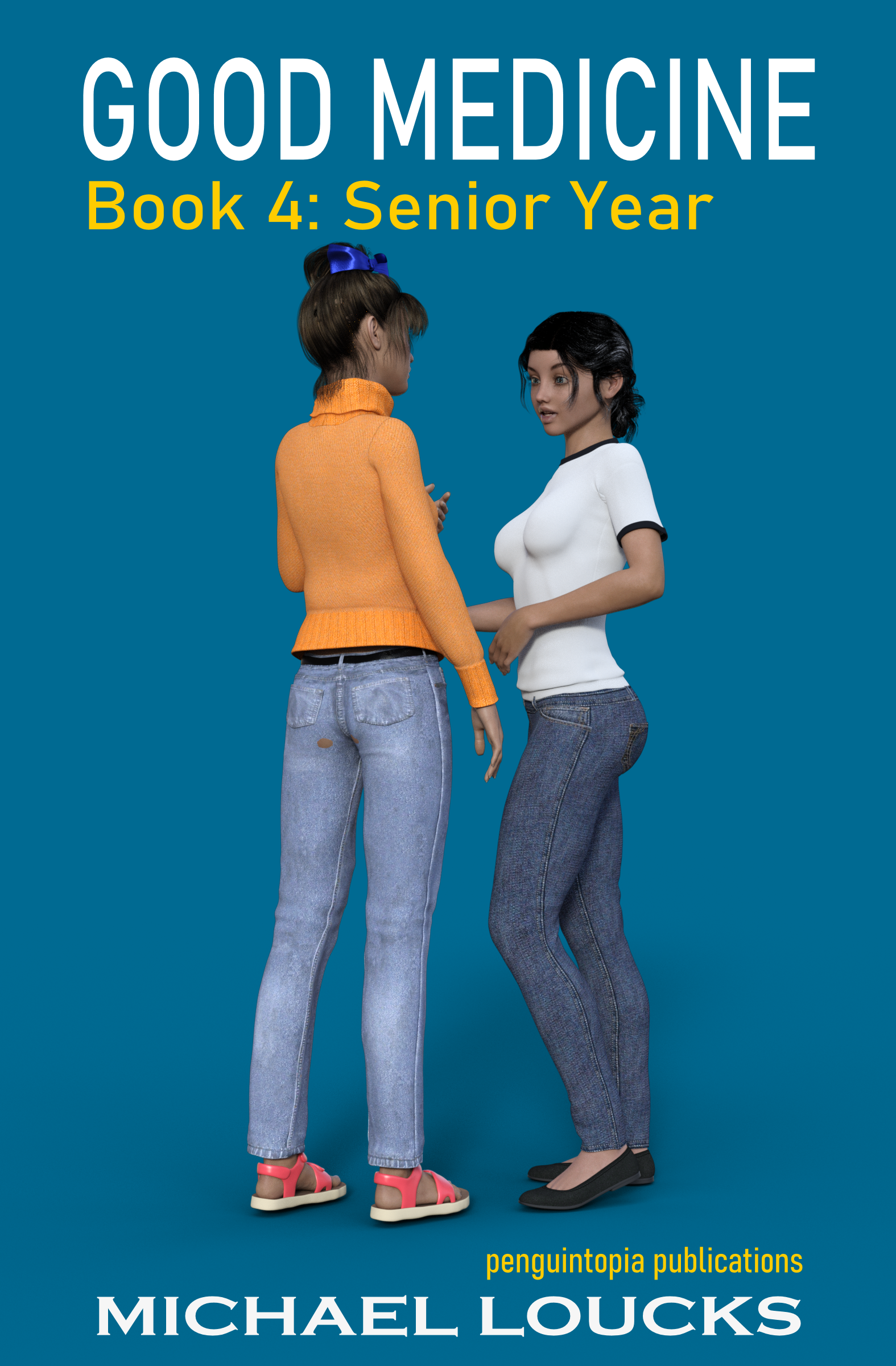 If there are two traits that define Michael Loucks the most, other than his drive to become a trauma surgeon, they're his sense of duty and his faith. Rather than being distinct, they're very much intertwined with each other. The problem for Mike is, when they conflict, they can often get him in into situations he'd rather avoid.

Having finally turned eighteen and graduated from high school, Mike's sister Liz has been intent on resuming her relationship with her 'abusive' boyfriend Paul, regardless of the damage it's going to cause to her relationship with the rest of her family. As much as it pains him, Mike stands by his sister's decision to move out from their parents' home with the intent of marrying Paul. While it's the right thing to do, by supporting his sister, he creates a conflict that may end up destroying his parents' marriage.

Speaking of marriage, Mike's future plans are also grievously disrupted by the death of Deacon Grigory, shortly into Mike's final summer at WHTU. As someone who has repeatedly missed the mark, and is facing both ordination as a Deacon and the lifelong consequences that come with it, this is a sobering time for him. With his duty to his Bishop and his faith outstanding, and not wanting to face a lifetime of celibacy, just who will fill the role of Mrs. Doctor Michael Peter Loucks before he's ordained? More importantly, who is best suited for the job, as in the end, his ordination will be just as much a job for his eventual wife as it is to him? It may not be the Senior Year he expected, but then again, almost none of his college experience has followed his original script.