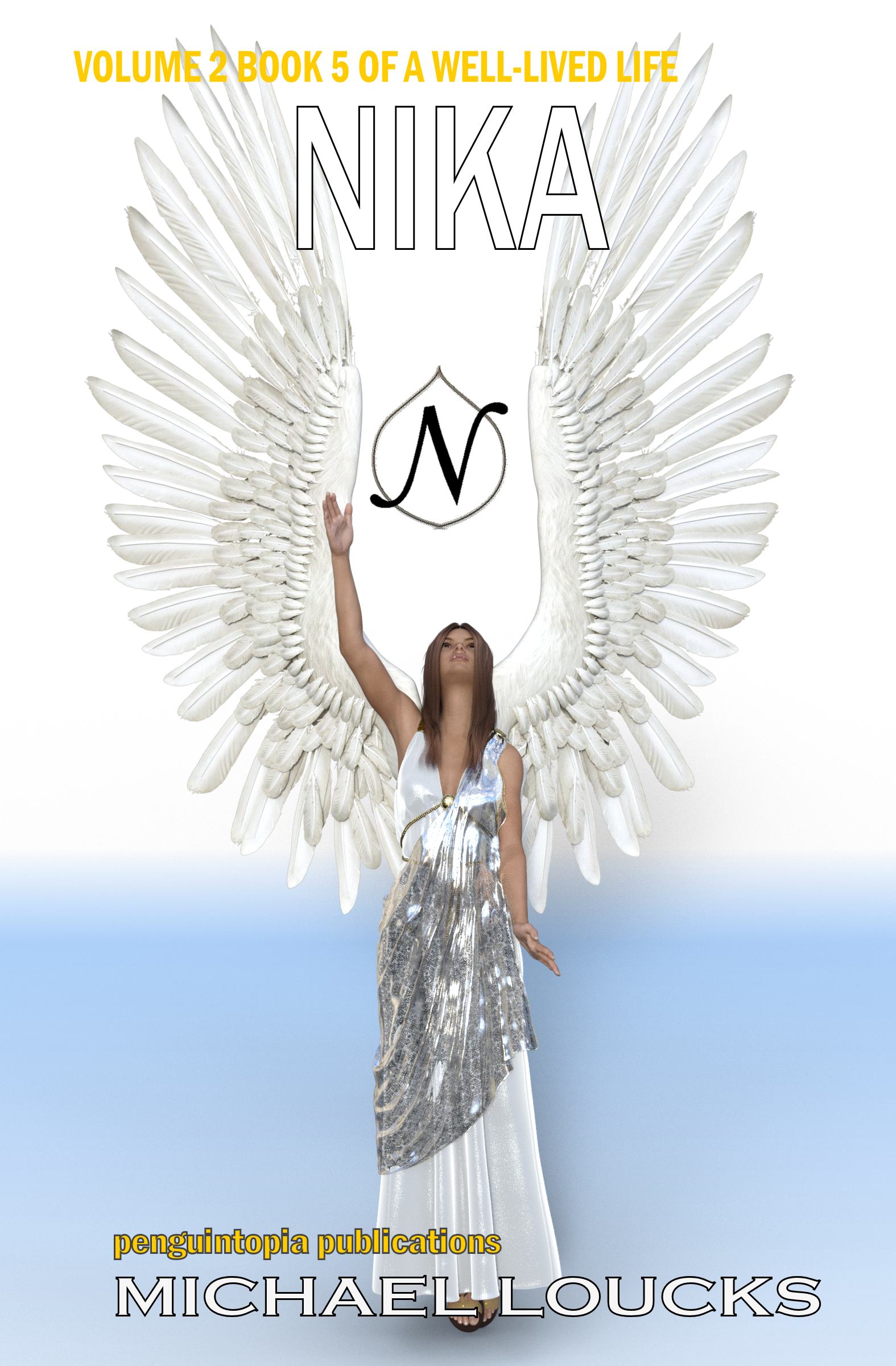 NIKA Consulting is a daughter borne by six parents: Steve, Dave, Cindi, Elyse, Julia, and Penny, with Don Joseph and Steve’s father Ray acting as her grandparents. Of those six, Steve is clearly her true Father, with a 75% stake in her DNA, even though he handed the primary care reins to Julia for her first five years. Julia nurtured NIKA through her infancy and Preschool years based at Steve’s home, into her Primary School years above a union hall in Hyde Park, and into her Middle School years in another new, larger Hyde Park location. Steve has now taken primary custody in her High School years, moving her to a new expanded location in Chicago’s West Loop, with plenty of room for long term growth as she blossoms into what is her true potential. A “girl” as attractive as NIKA can’t help but attract quite a bit of attention, some good, but also some bad. So far, her parents have managed to thwart the advances of a “bad boy” from Boston, pounding Boston Legal Systems into submission, and taking over most of their customers. Steve’s battles with now-retired Dante Puccini over the years are the stuff of intraoffice legend as well. It’s these previously won fights and more that will help Steve steer NIKA through the turmoil caused by an internal threat by a rogue employee and help protect a partner company from an aggressive competitor. Keeping his eye on the big picture, these more obvious threats may turn out to be a distraction from blindside threats to NIKA, and Steve will stop at nothing to protect NIKA’s honor. As an reassurance for those who may be afraid the business focus is distracting from Steve’s other activities, worry not: there are five new additions to Steve’s list, including four virgins, two of whom would be considered most red-blooded male’s fantasy cranked up to 11!