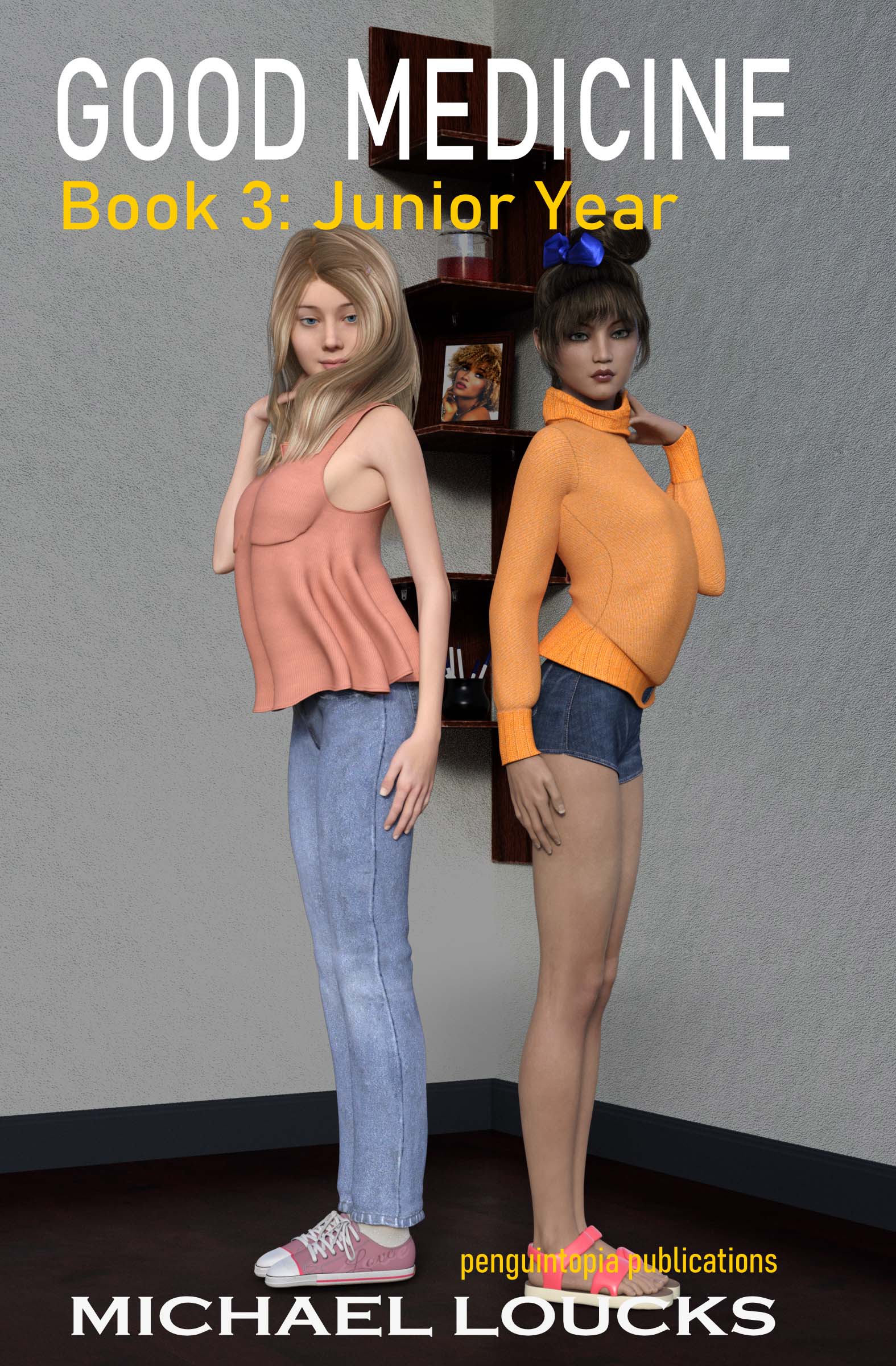 After two years of college, the biggest lesson Michael Loucks has learned is that not all of his education takes place in university classrooms. His first year at Taft made him realize he needed to expand his horizons, having previously known only life in rural Harding County. His next year centered on understanding all of his "adult" relationships, and how each interaction and choice he makes can define them. As he prepares to take on his third year at WHTU, he undergoes another drastic life change--he remains in McKinley for the summer as one of his dorm's Resident Advisors, finally making McKinley his home versus West Monroe.

If becoming an RA wasn't enough added responsibility, he also has his duties as a freshly ordained Subdeacon to consider. The life of a typical college student, much less a pre-med student, are rife with conflicts with his spiritual life. Between maintaining his academic performance and trying not to "miss the mark," too much in his personal life, Mike has to maintain a delicate balance. Adding in potentially explosive situations surrounding his sister's future plans, not to mention potential fallout from changes to some of his "adult" relationships, Mike truly has his hands full this year.

While his life is proving to be anything but simple, he does have a spectacular supporting cast at his back, one of whom he'll become closer to this year than he ever imagined. He'll need all the help he can get, as tragic circumstances will soon make it clear that some of his best-laid plans will need to be moved forward to a point far sooner than he expected. Follow along as Michael Loucks tackles his Junior Year at WHTU.