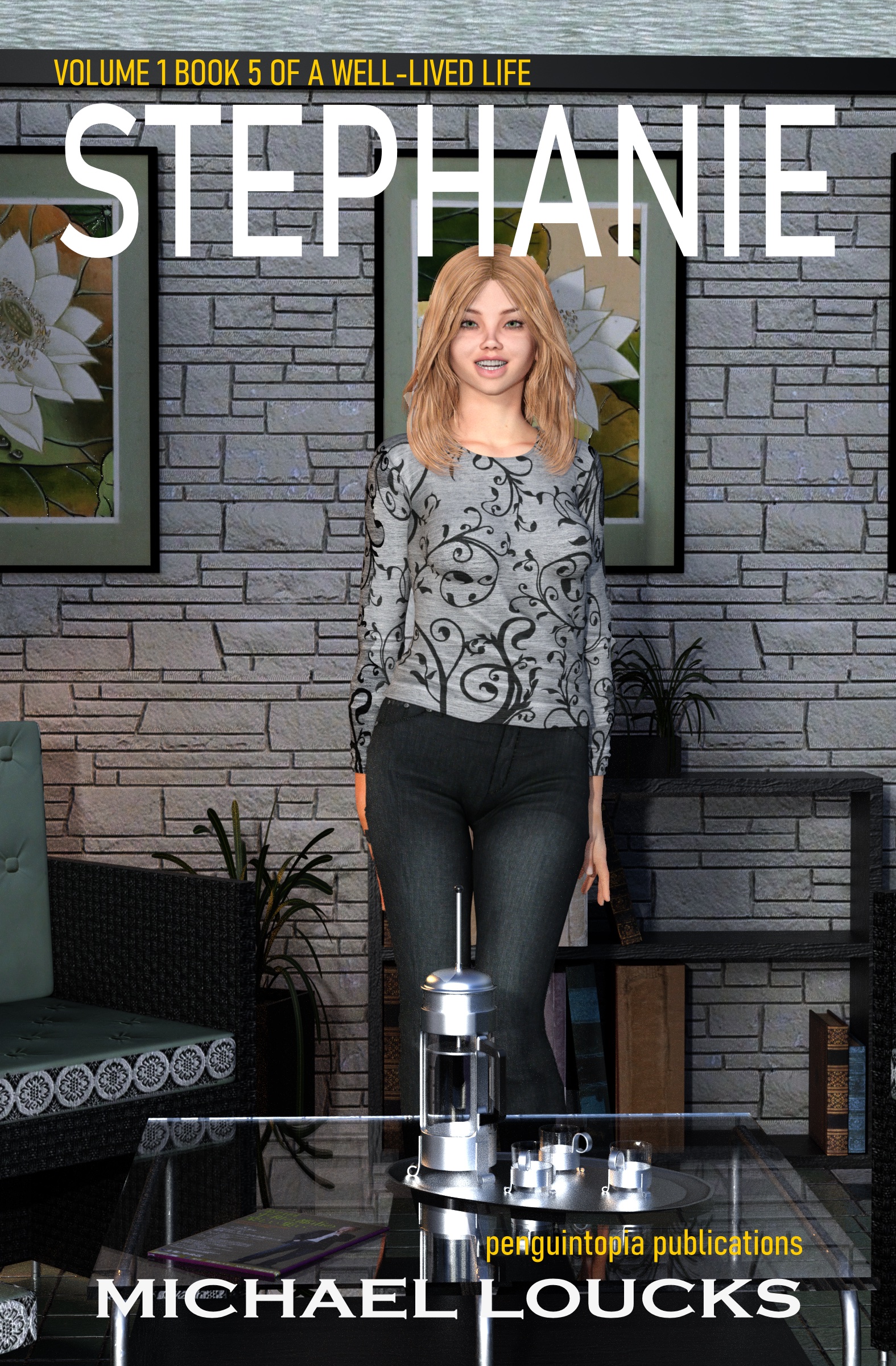 Relationships forged in battle are among the strongest bonds two people can have. In Steve and Stephanie’s case, they’ve been battling their deranged mother together for years! From simple things like swimming together each morning, cooking meals together, double dating, and entertaining friends together, more than one person in their circle has commented it’s almost like they’re married. They’re not, but as of their last Spring Break they may as well be, with all the privileges that implies.

As difficult as their time apart was while Steve spent his Junior year in Sweden, Steve and Stephanie are about to be forced apart again. Not just for one year this time, but for several, due to Steve’s upcoming move to Chicago to attend the Illinois Institute of Technology. The turmoil around Steve’s upcoming move, and a last-minute change around who his apartment roommate will be, strains their relationship. Even worse for Stephanie, the threat of Steve developing a relationship while he’s away eats at her, to the point she takes drastic measures to try and keep Steve as close to her as possible.