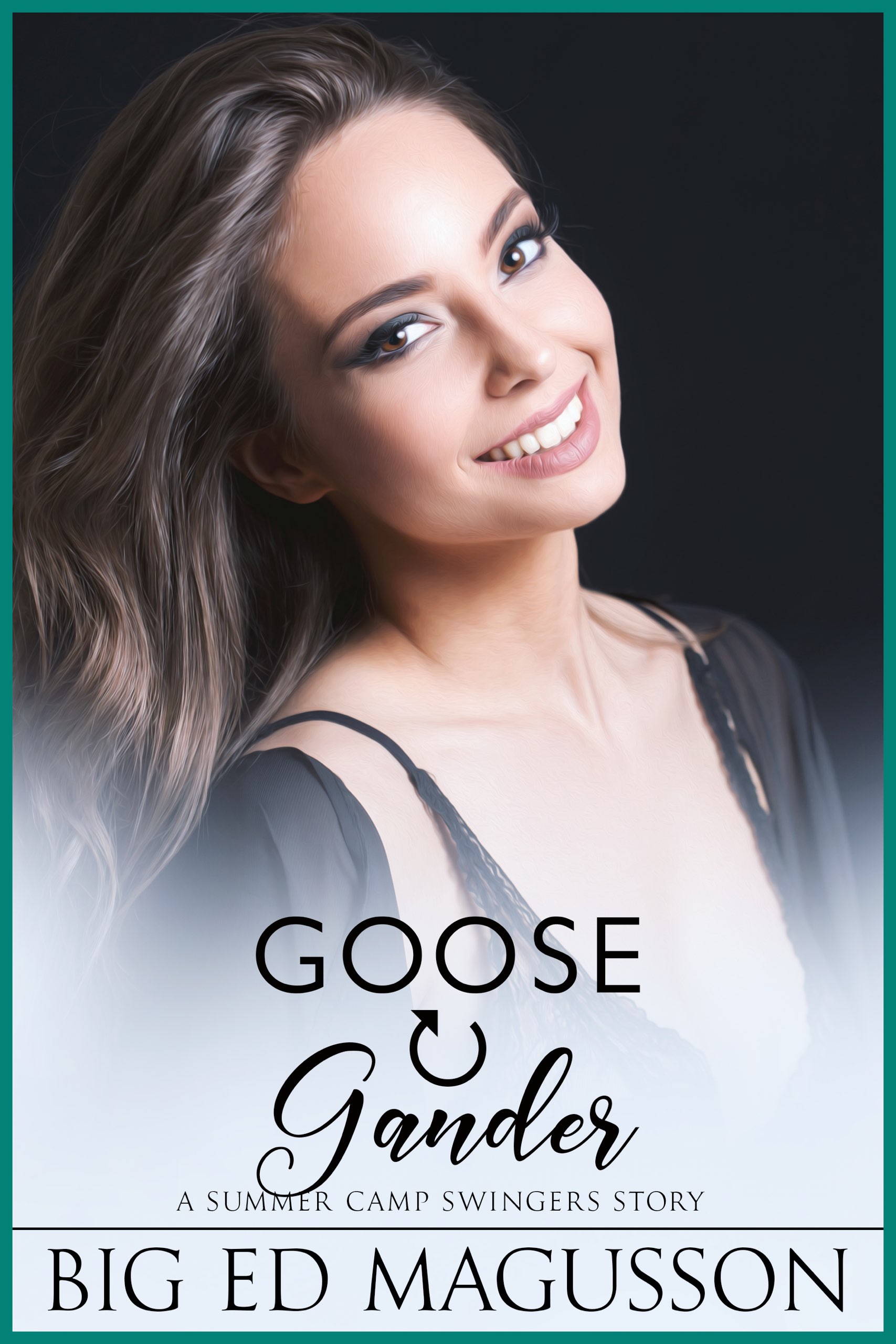 Copyright © 2019 Big Ed Magusson. Summer Camp characters and locations (c) Nick Scipio, used with permission. All rights reserved, including the right of reproduction, in whole or in part, in any form.

This book is a work of fiction. All names, characters, organizations, events, and places are products of the author’s imagination and are fictional, and any resemblance to actual persons living or dead, incidents, or locales is entirely coincidental.

With such a large world, there’s plenty of room for side stories. This is one of them, focusing on the Trip and Wren. You should be familiar with the Summer Camp universe before reading this story. It takes place in late June 1984 during the events of Summer Camp: Christy, Volume 6.

Laughter spilled from Susan’s patio as Trip and Wren approached. A light breeze kept the warm evening air from becoming too muggy. It also scattered the moths and other bugs that usually swarmed Susan’s porch lights.

Trip squeezed Wren’s hand and she turned and gave him a smile. The goofy, madly self-satisfied smile she’d worn since she’d seen the ring. The same ring that now brushed his own fingers as they walked.

They turned the corner to find four nude people sitting around the patio table, laughing and drinking. Two mostly empty bottles of wine sat in front of them, along with a plate with some crackers, cheese, and fruit. Beth spotted them first, but David, Elizabeth, and Susan quickly followed her gaze.

“Hi,” Trip said. His eyes darted to the other women, and then to David. “I hope we’re not intruding.”

“No, no, We’re just relaxing and catching up,” Susan said.

“I understand congratulations are in order,” Elizabeth said with a broad smile.

“Oh we know,” Susan looked at the other women and grinned.

“Would you like to join us, or are you here to talk about work?” Susan asked Trip.

“Work,” he said. “I thought we might get started on the demo for the cabins. It’s a little early, so I wanted to check with you first.” He held up the manila folder he’d brought.

“Do we need to spread out, or can I look at it here?” Susan asked.

“Let’s go inside,” she said. “We can take a look on the kitchen table.”

“And Wren,” Elizabeth said, “can tell us how you proposed.” She waggled her eyebrows.

Beth chimed in. “And what happened after.” She gave her husband a friendly leer.

Wren laughed. “Well, I didn't attack him right away.”

“Ha!” David said. “Even better.” He took a large drink of wine and gestured toward the empty chair next to him.

Trip and Susan went through his revised schedule fairly quickly. She asked a few intelligent questions. He gave her the answers she wanted to hear, and then she agreed to all the changes.

“Good.” She paused and then looked him squarely in the face. “How’s it going?”

“Good,” he echoed back. “Christy’s been helping with the landscaping design. She has a real talent for it.”

“A lot better.” He snorted softly. “Wren helped me get my head out of my ass.”

“Yeah. One more reason I’d be a fool not to marry her.”

“One of many,” Susan agreed. She nodded toward the patio, where loud laughter sounded. “Perhaps we should join them?”

Susan took another bottle of wine from the fridge. She handed it to Trip and pulled two glasses from the cupboard. Meanwhile, the good-natured laughter from outside grew louder. When they walked out, though, the conversation broke off as the others grinned at him.

“Well, here’s the man of the hour,” Elizabeth said. “Well done on the proposal, if I do say so.”

“Couldn’t have done it better myself,” David added.

Trip blushed and he looked at Wren. She smiled warmly.

Susan slid by him and took a seat at the table.

“So…,” Elizabeth teased, “does this mean you’re officially off the market?”

Trip eyes darted around the circle of smiling nude women and he balked.

They smiled at his reaction.

“I’ll share,” Wren said. She grinned at Susan. “After all, he has to make his oral reports.”

That was a preview of Goose and Gander. To read the rest purchase the book.

Add «Goose and Gander» to Cart