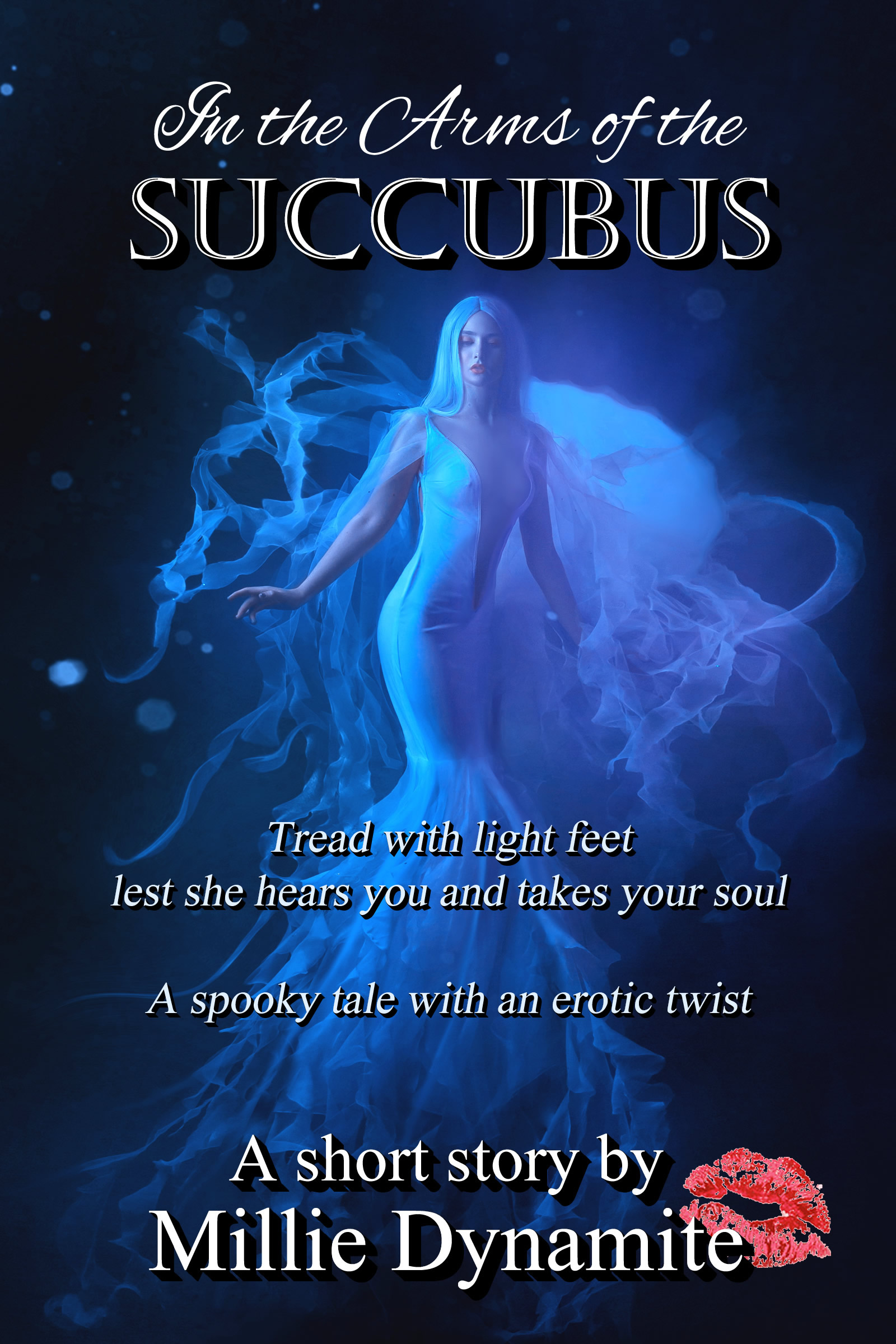 This eBook license is for your personal enjoyment only. This eBook is not authorized for resale and may not be for a given away to other people. If you would like to share this book with another person, please direct them to this website.

NOTE: This work contains material not suitable for anyone under the age of eighteen (18) or those of a delicate nature. This is a story and contains descriptive scenes of a graphic sexual nature. By reading this eBook, you assert that you comply with your local or state laws. This book is purely a work of fiction. Names, characters, places, and incidents either are the product of the author’s imagination or are used fictitiously. Any resemblance to actual persons whether living, deceased, actual events, or locales are entirely coincidental.

Good things of day begin to droop and drowse;

While night’s black agents to their preys do rouse.

Tucked away in a corner of the Expanse, in a distant past, lies a quaint little village by the sea. It’s filled with people going about their daily lives. They are born, grow up, these mortals marry, have children, grow old, and they die. Such is the way of all mortal flesh, even in Millie’s Vast Expanse.

But in this little nook of the expanse exists an immortal who feeds on the mortals. A creature of legend, living in the pit of man’s fears, she craves that force which exists in all life. Spying a devout man, she desires him, to use him, to take from him, and bring him low. Tread with light feet in this cranny of Millie’s Vast Expanse, lest she hears you and takes your soul. For you see, Maranda has a thirst she cannot quench.

Once upon a time, in a small village next to the sea, there lived a priest. A devout man, a loyal servant. A man the village depended on to lift their spirits in times of despair and share their joy. He christened them, wed them, and buried them. And yet he carried a secret until his dying day. A secret that blotted his soul and covered all the good with a stain of evil.

It began so many years ago, in a land across the sea. Can you see the village? There it is, just a short distance from the sea. The stone or wood houses clustered close together, the closer the better, affording protection to its inhabitants. The rolling hills around it. Can you not see the quaint church built in the shape of the Cross, with its beautiful rose garden?

Fog rolled over the small village as the sun dipped toward the horizon. The mist crept over the church and the lovely rose garden next to that old stone structure, thickening with each passing moment. The air chilled as the fog devoured sunset’s light, and the eerie red glow of the setting sun faded into the clutches of darkness.

Father Sylvester pulled his overcoat tight and buttoned it. Running his finger under the collar, the priest thought to himself, getting tight. Either I’m putting on weight, or I have worn this thing for too long.

Turning his back to the breeze, he continued his prayer, keeping track of each one with the beads of his rosary. The breeze intensified through the church garden, scattering the leaves. Father Sylvester felt its frigid effect. Having finished his act of contrition, he rose, crossed himself, and moved through the roses toward the rectory. Even the roses couldn’t mask the foulness of the town’s stink. Animal and human’s waste strewn around the town. After all, it was the Dark Ages.

A thick column of fog swirled ahead of him, creating shapes in the white mist. Was it taking human form? Surely not, he admonished himself. Yet, it shifted, rolling tighter together, until the figure of a woman seemed to materialize before him. Sylvester stopped dead in his tracks. Like an apparition, this waif of a woman emerged from the fog, small and delicate, not quite five feet tall. Her face was framed with long white hair, and the pale complexion of her skin bordered the color of ivory, as if she had never been exposed to the light of the sun. There she stood blocking his path.

That was a preview of In the Arms of the Succubus. To read the rest purchase the book.

Add «In the Arms of the Succubus» to Cart